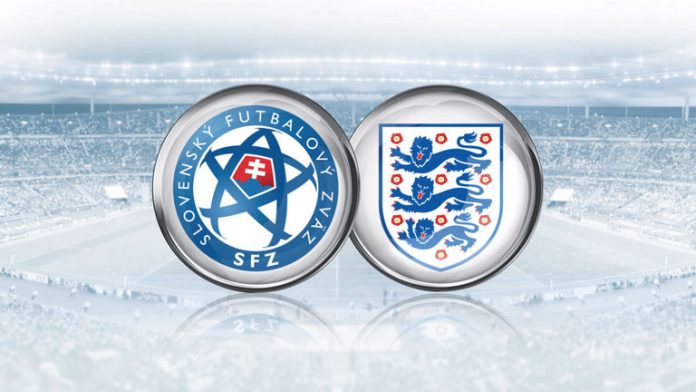 England begin their World Cup qualification campaign against Slovakia on Sunday and new manager Sam Allardyce will be hoping for a strong start.

England were held to a frustrating 0-0 draw against the Slovaks in France (Euro 2016) earlier this summer.

Allardyce will be hoping for better fortunes in his opening game as the England manager.

On paper England have always been a good side, ready to give any team a run for their money. However, it will be interesting to see if Allardyce can improve their cohesion in attack and their defensive organisation.

All eyes will be on the opening game after England’s shocking Euro performances. Furthermore, the decision to drop Ross Barkley could also be questioned if England struggle to find their rhythm going forward.

The Everton midfielder has started this season strongly and will be disappointed after being dropped for Allardyce’s first game in charge.

Despite having a strike force of Wayne Rooney, Daniel Sturridge, Harry Kane and Jamie Vardy, England have hardly troubled their opposition going forward. And that was their undoing against Slovakia in the Euros as well.

Allardyce is likely to start the Manchester United left-back Luke Shaw on Sunday. The defender could make his first England appearance since September 2015.

Kyle Walker picked up a knock against Liverpool and therefore Clyne is expected to continue at right back.

West Ham star Michail Antonio has been named in the 23 man squad and is expected to make his England debut later this week.

Despite being a weaker side on paper, Slovakia exceeded expectations against Roy Hodgson’s (the then England manager) side and in Euros overall.

During their game against England in Euro 2016, the Slovaks sat back and parked the bus against a toothless attack and even came close to snatching a narrow win on the counter.

Jan Kozak’s side will be looking to employ similar tactics here and it will be difficult for England to break down their opponents on Sunday.

Slovakia are expected to field their strongest lineup here, with no notable injuries. 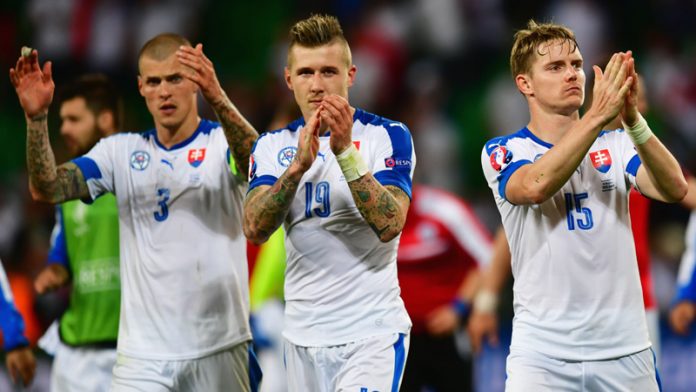 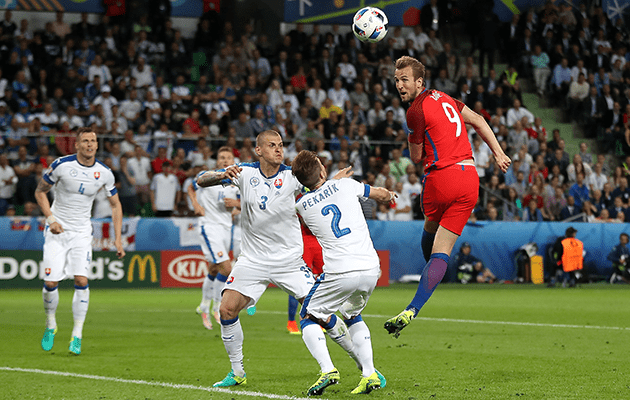 A low scoring game can be expected on Sunday and Ladbrokes are offering odds of 8/15 for Under 2.5 goals in the Slovakia v England game, and you can get a free bet of up to £50 as well.

Ladbrokes is also offering a money-back guarantee if the match is a draw.

Slovakia are expected to approach this game defensively and judging by their recent performances, it is unlikely that England will find their attacking balance right away.

Furthermore, Allardyce has often been criticised for playing reactive football when he was in charge of the Premier League teams. If that continues, his side will struggle to break down the Slovakian defence.

A low scoring game is very much on the cards here.