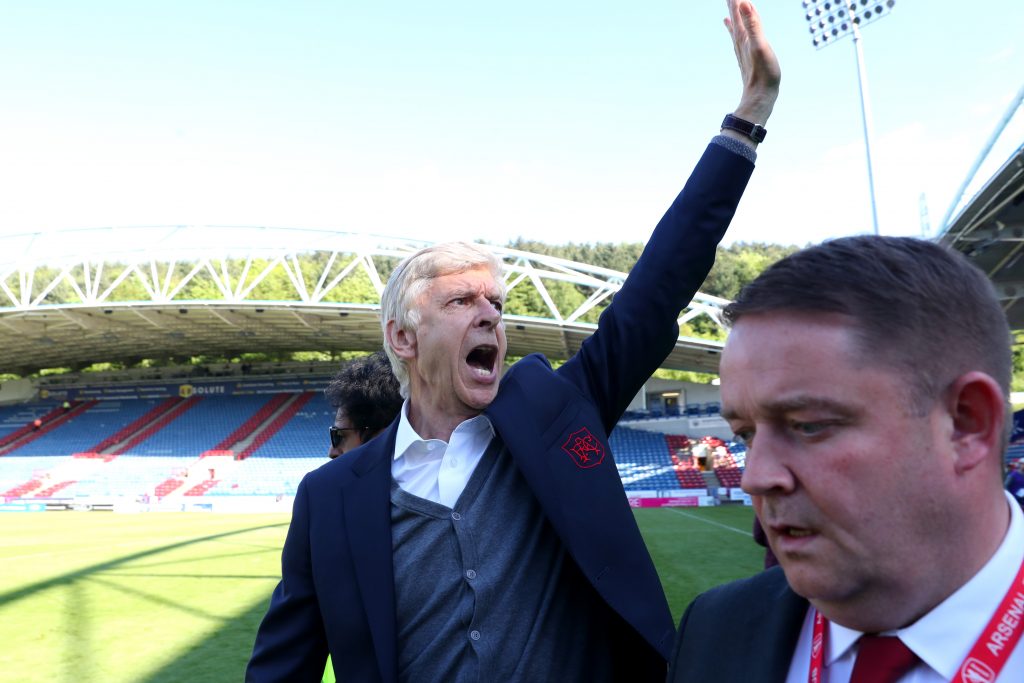 “You always want to be the only one to do something – Liverpool could really have made it.”

Former Arsenal manager Arsene Wenger there, trying to engage in a bit of ‘bantz’ about Liverpool’s failure to retain their unbeaten record in the Premier League this season.

The Reds’ 3-0 defeat at Watford in February ended their hopes of going through the campaign without a defeat and sparked much merriment amongst rival fans.

Wenger admits he was happy to see Liverpool fail to match his Arsenal team’s achievement in going through the 2003/04 league season without losing a match.

“Yes, it was very satisfying when I saw Liverpool lose,” he told beIN SPORTS. “You always want to be the only one to do something. Liverpool could really have made it.

“But this just goes to show how difficult it is to repeat this feat. At least I received a lot of messages from Arsenal supporters on that day.”

Oh, Wenger, how daft do you sound?

His comments are typical of people who think that professional football started when the Premier League was formed. It didn’t.

Arsenal aren’t the ‘only one to do something’ by going through a season unbeaten. Preston North End achieved the same feat in 1888/89.

Sure, football in the 1800s would undoubtedly have been a different animal from the modern game, but it was still football.

Factor in that Arsenal failed in every other competition they entered in their supposedly ‘Invincibles’ season – Preston did the double – and Wenger’s point-scoring exercise looks even sillier.

Probably best to leave the comedy to the comedians.