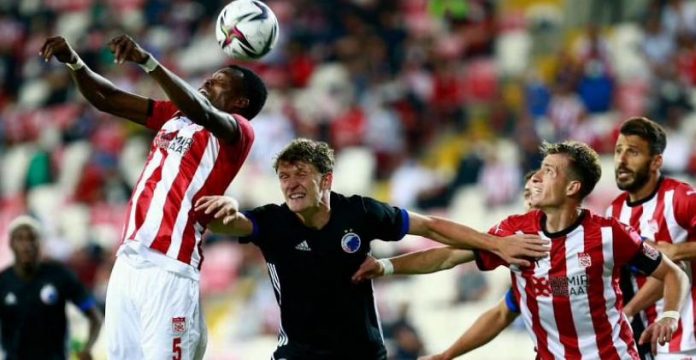 Rizespor will travel to Sivasspor to play the Turkish Super Lig match on 22nd December 2021, Wednesday.  The hosts have been performing well in the entire Turkish Super Lig season whereas Rizespor has also managed to get consecutive victories.

Watch and bet on Sivasspor vs Rizespor at bet365>livestreaming>football.

Sivasspor won the match against Kasimpasa by a 3-1 scoreline. Consequently, Sivasspor stands in the 8th position in the league table with 25 points.

On the other hand, Rizespor managed to get a 1-0 victory against Yeni Malatyaspor. Not only this but the winning team is in 17th place in the league table having 16 points.

Last but not the least, both the teams will be working hard to score all three points in this Turkish Super Lig match.

Following are the latest betting odds for Sivasspor vs Rizespor from Bet365:

Both teams are in strong form, so it should be a tough encounter. But most football betting sites believe that Sivasspor should get the advantage after four consecutive wins, considering Rizespor’s unsatisfactory

Prediction: Sivasspor to win at 1/2.

How to Watch Sivasspor vs Rizespor Live Stream?

Sivasspor vs Rizespor Free Bet: Get £100 in Bet Credits at bet365