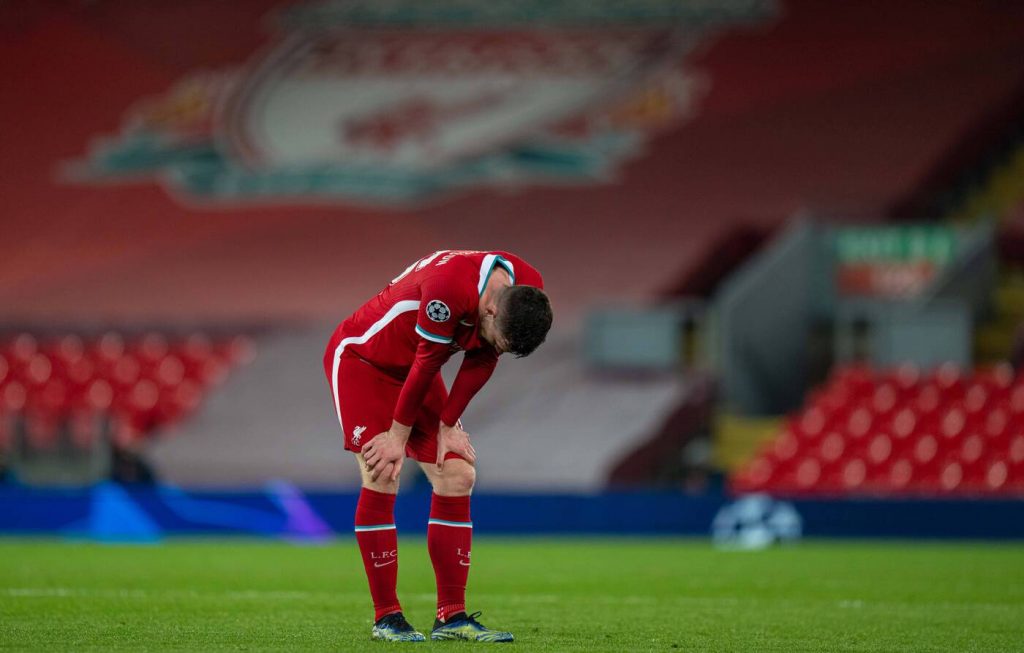 The former Manchester United manager has hailed Tierney as “absolutely fantastic”, as he comments on Scotland’s chances at the European Championships.

The 23-year-old, who joined the Gunners from Celtic, has been simply superb for the north London club this season.

He is arguably one of the most consistent players for the Gunners, with Mikel Arteta praising his leadership qualities.

Tierney has also been outstanding for Scotland, helping his country reach the Euro 2020 finals. He is currently out injured.

Initially, it was feared that the former Celtic star could miss out for the rest of the season, but it seems he is expected to return shortly.

“I look at the midfield players and I think they are as good as anyone, players playing in England – and Tierney has been fantastic at Arsenal, absolutely fantastic,” said Ferguson as quoted by The Metro.

Ferguson has also praised Robertson. The 27-year-old joined Liverpool from Hull City four years ago, and his success story is an inspiration for every footballer.

Robertson has been an integral part of the Reds squad that won the Premier League, Champions League, Super Cup and Club World Cup over the past few years.

His energy, pace, decision making, crossing ability and work ethic have made him one of the best left-backs in the world. Ferguson has tipped him to shine at the Euros.

“Robertson the last two years at Liverpool has been unbelievable,” he added.

In other news, Arsenal and Liverpool will need to pay around £40m to sign Brighton and Hove Albion midfielder Yves Bissouma.