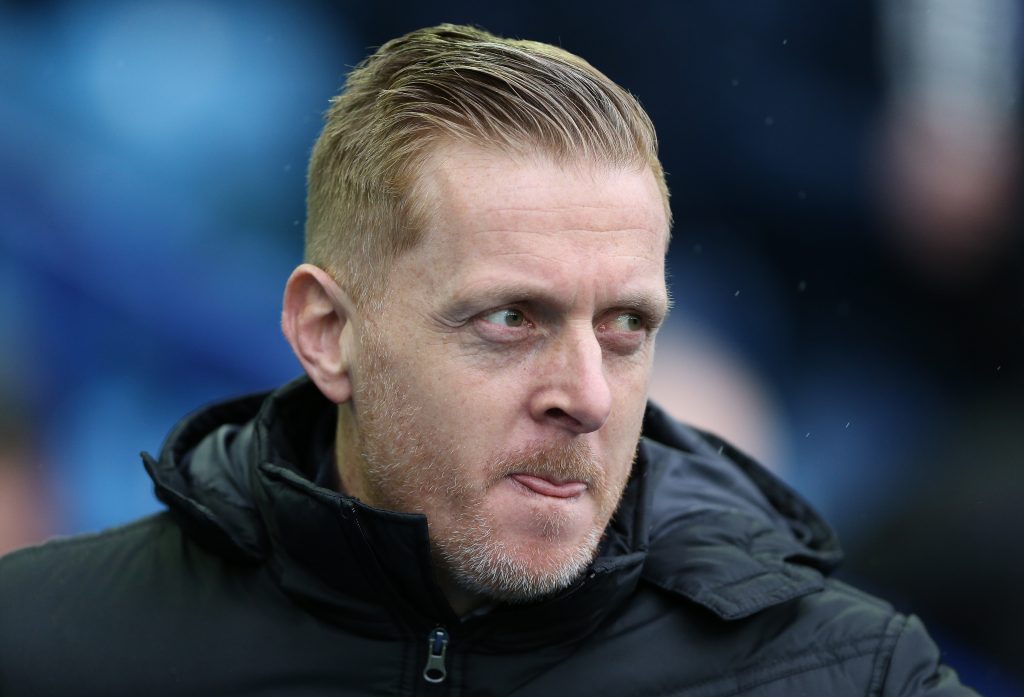 Sheffield Wednesday will face Manchester City in the fifth round FA Cup clash on Wednesday at Hillsborough.

Connor Wickham and Josh Windass are cup-tied and won’t feature against the Premier League champions. However, manager Garry Monk has revealed that Steven Fletcher will play some part tomorrow.

Wednesday are going through a horrible run of form, managing only one win in their last eight games in all competitions.

It has reached a point where a section of the Sheffield fans is gradually losing their faith in Monk.

Ahead of the match, Monk has said that he has the belief in his squad that his players will give everything against City tomorrow.

Many Wednesday fans, however, have reacted to his comment in a negative way.

Gary Mate, supposedly your wednesday squad were to turn Man City over..?? With a big 😂😂😂 It will prove to you that the players are playing 4 themselves and NOT representing @swfc ~ it's a real sad 😭 affair what happened this club with many fans keeping away tomorrow..???

Why are we accumulating and hoarding players and paying the wages if your NOT GOING to play them. Your and Mr. Chansiri are taking the piss out of me as well as our other supporters. When we are paying there wages 4 doing sweet FA…??? Cup… The structure of this club is wrong

Did he say that with a straight face?

I glad someone has belief in them. Personally I wouldn’t trust them to cross a road on their own!

It'll be a cricket score..

To be fair, Monk’s comments are getting repetitive at every press conference. Some fans feel that Monk is trying his best to motivate the squad, and that it is the players who are letting the team down.

There are other sets of fans who feel that it is Monk’s responsibility to get the team to perform and pick up positive results.

Wednesday are heading into the match on the back of a 3-1 defeat against Derby County in their last match.