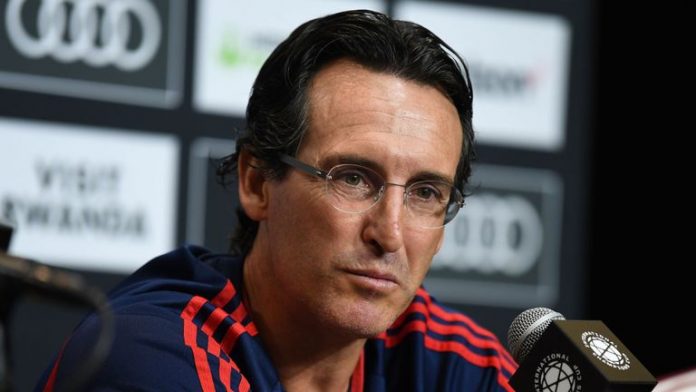 Arsenal visit Sheffield United on Monday aiming to make it six games without defeat in the Premier League.

A 1-0 victory over Bournemouth in their last match took the Gunners up to third in the table and they will be eager to keep rolling at Bramhall Lane.

The Blades have made a steady start to life in the top flight, winning two and drawing three of their first eight games.

They pushed table-topping Liverpool hard when they visited Sheffield at the end of September and could make life difficult for Arsenal.

The two sides have met on six occasions during the Premier League era, with half of those matches ending in a draw.

Arsenal are yet to win at Bramall Lane in the Premier League, but are fancied to put that right this evening.

📋 Just one change from our last @premierleague outing…