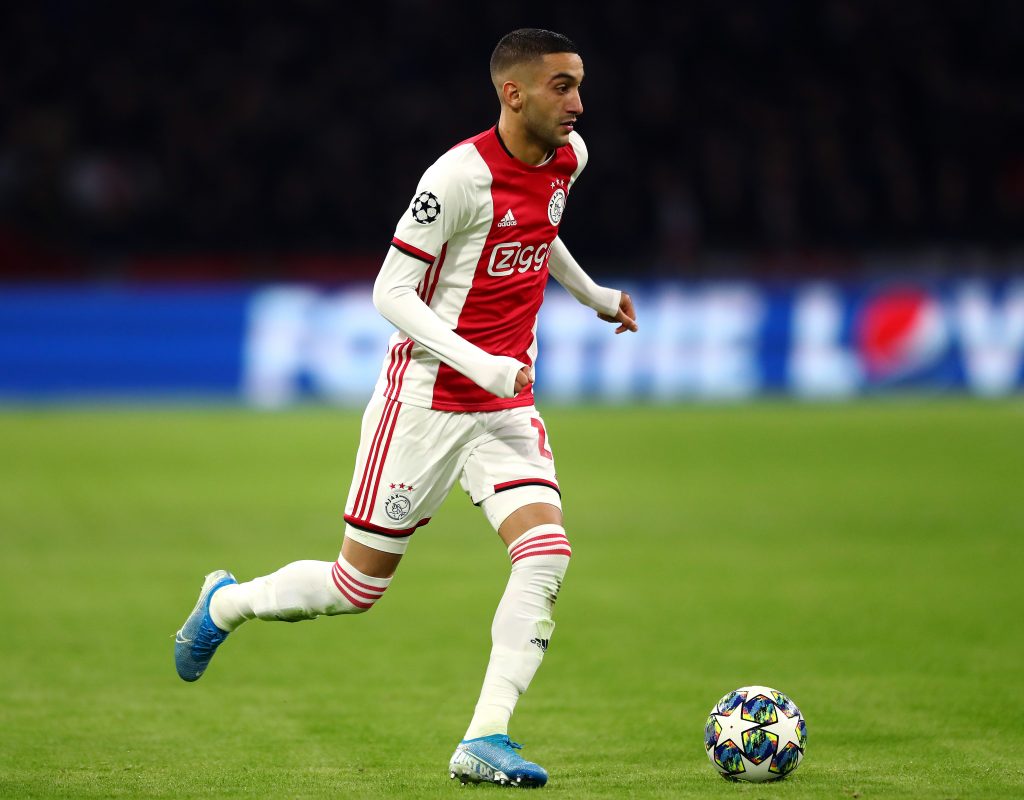 The former Manchester City striker was impressed by the display produced by Ziyech during Chelsea’s Premier League match against Sheffield United on Saturday.

The 27-year-old, who can also operate as an attacking midfielder, had one of his best games for the Blues, as Frank Lampard’s side got the better of the Blades 4-1 at Stamford Bridge.

Goater was following the match, and he was impressed with the Morocco international.

How did Hakim Ziyech play against Sheffield United?

Ziyech started the match for Chelsea and played for the entire 90 minutes, and the winger was arguably the best player on the pitch.

He provided two of the assists for the Blues, created chances for his teammates, showed some silky touches, and put in great deliveries.

According to WhoScored, the 27-year-old took three shots but none of them were on target, played six key passes, had a pass accuracy of 74.1%, won one header, took 82 touches, attempted one dribble, made one tackle, and put in six crosses.

Making an impact at Chelsea

Ziyech has been superb for Chelsea since he moved to the Blues from Ajax and is starting to show just why he is rated so highly.

The winger has made two starts and two substitute appearances in the Premier League for Chelsea so far this season, scoring one goal and providing three assists in the process.

The Morocco international has also made two starts and one substitute appearance in the Champions League for the English club, scoring one goal in the process.