This has been a season of many ups and downs for Sevilla.

Coming off of a second straight UEFA Cup triumph and a 3rd place finish in La Liga last season, expectations had to be high in Seville coming into this season.

And, things started brightly enough, as Sevilla won the first leg of their Champions League third qualifying round tie against AEK Athens, and then opened their league campaign with a 4-1 triumph over Getafe.

It was in that match against Getafe that the first blow was dealt to Sevilla, as a little over half an hour into the match, Sevilla’s Antonio Puerta collapsed and had to be taken off of the pitch.

His team went on to win the match, but Puerta wouldn’t see it. He collapsed again in the dressing room, and three days later, Antonio Puerta was dead at 22, an athlete seemingly in prime condition cut down well before his full promise was realized, and even more sadly, before his son was born.

Despite this tragedy, Sevilla persevered, and qualified for the Champions League by producing an inspired 4-1 win over AEK in Greece only days after Puerta’s death.

The second blow was a less unexpected, but it was still a significant one, as Juande Ramos, the manager who had led the club to their consecutive UEFA Cup titles, finally gave in to the advances from England, and resigned in late October to become Tottenham’s manager (a move that’s worked out quite well for Spurs, hasn’t it?).

But, his replacement, Manolo Jimenez, has picked up where Ramos left off and taken the club to the Champions League round of 16 in not only his first go-round as manager, but their first go-round in Europe’s highest club competition.

As for their round of 16 opponents, Turkish side Fenerbahce, this isn’t their first time in the Champions League by far, but they’re in an unfamiliar position of actually having advanced past the early stages of the competition. Brazilian legend Zico is only in his second season at the club, but has made a massive impact in Istanbul and led an already-successful club on domestic level to new heights in Europe.

But, despite the fact that these two are relative newcomers to this point of the Champions League, there’s no discounting their potential as contenders.

Sevilla were in a good position to qualify out of a Group H that saw them paired with Arsenal, Slavia Prague, and Steaua Bucharest. But, they did more than just qualify for the second round, they won the group. After Arsenal gave them a cruel introduction to the Champions League with a 3-0 defeat in London on Matchday 1, Sevilla won five in a row, including a 3-1 win over the Gunners on Matchday 5, to finish top of their group.

As for Fenerbahce, they had a pretty tough group assignment, being placed with Inter Milan, PSV, and CSKA Moscow in Group G. But, they got off to a flying start with a 1-0 win over Inter on the first match day, and with a 3-1 win over CSKA on the final matchday, qualified for the round of 16.

Both sides are tremendously strong at their home stadiums, and the difference in this tie may be who can make something positive happen in the away legs.

Sevilla’s home form is what has kept them in the top half of the table in La Liga, as eight of their 10 wins and 25 of their 33 points have come at home (8 wins, 1 draw, 3 defeats), and they’ve won all of their Champions League home ties. Away from home, it’s been a real struggle, as they’ve picked up only 8 of 33 points at home in La Liga (two wins, two draws, seven defeats). However, they did pick up wins away to Slavia Prague and Steaua in the group stage, along with the win in Athens.

Fenerbahce has been every bit as excellent at home as well, as they have taken 26 of a possible 30 points at home in the Turkcell Super Ligi (8 wins, 2 draws, zero defeats), and like Sevilla, they have won all of their home ties in Europe.

If Fenerbahce do go to Spain having taken the lead in the first leg, their chances of advancing to the quarterfinals are pretty good, as they’ve been pretty respectable away from Sukru Saracoglu Stadium (five wins, three draws, two losses in the league). In the group stage, they picked up draws at PSV and CSKA Moscow, and held Inter until the Nerazzurri ran away with the victory in the final 35 minutes. So, if a draw is all they need heading into the second leg, it’s certainly achievable.

There stands to be quite a few goals in this tie. Sevilla have scored two goals or more in 14 of 18 home ties this season, thanks in large part to having one of the more prolific partnerships in Europe, with Luis Fabiano and Fredi Kanoute combining for 36 goals in all competitions thus far.

Fenerbahce have been on quite the goal glut lately, scoring 27 goals in eight matches in the new year, including reaching double digits in a 10-3 win over Alanyaspor in a Turkey Cup tie on the 23rd of January. They’ve got a quartet of guys who can find the net at anytime, in Brazilians Alex and Deivid, former Chelsea and PSV forward Mateja Kezman, and Turkish international forward Semih Senturk.

The real deal-breaker for Sevilla is if they can avoid getting into a big hole in the first leg. Away ties certainly aren’t Sevilla’s strong point, but an away tie in Turkey is nothing compared to the challenges that Sevilla have faced this season, and if they can make it through, they’ll still be in the running for a third straight European trophy.

However, Fenerbahce have their eyes on the prize as well, and with the likes of seasoned European veterans Roberto Carlos leading the way, a quarterfinal appearance could be on the horizon. 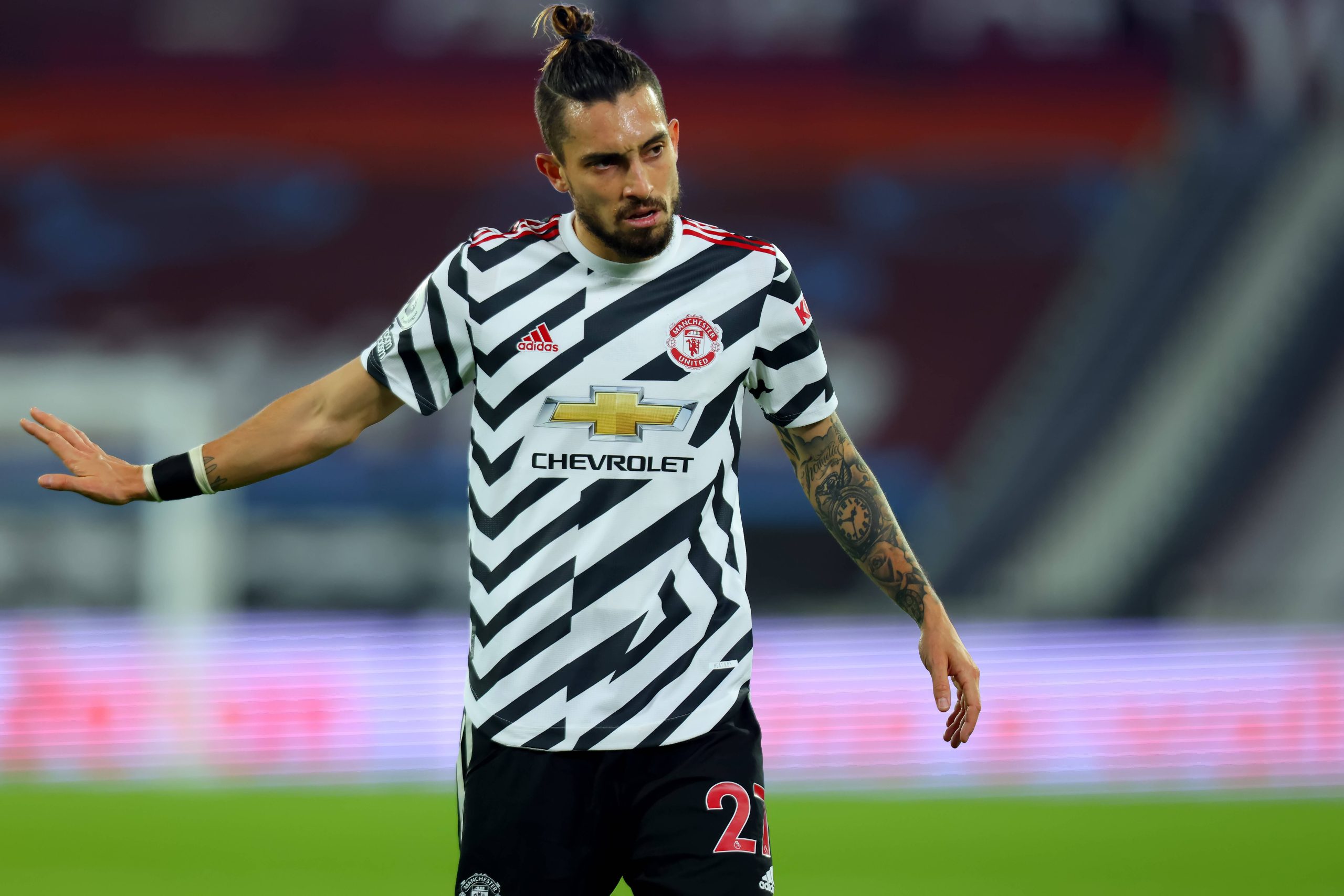 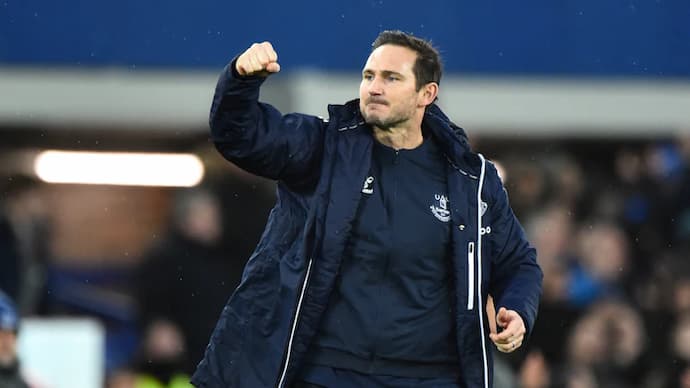 Football Accumulator Betting Tips for Friday: Back Our 18/1 Three-Fold With A Free Bet

Sevilla vs Real Sociedad live stream: How to watch La Liga for free