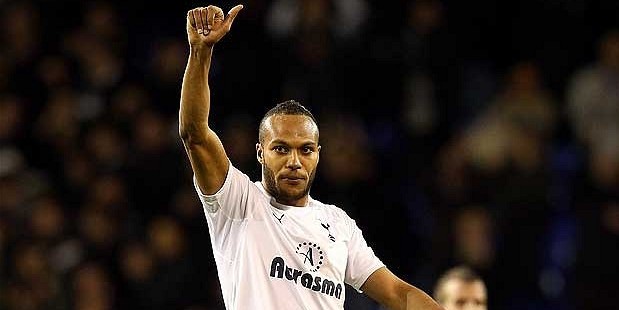 According to reports emanating from Italy, Serie A trio Fiorentina, AC Milan, and Roma are all targeting Tottenham defender Younes Kaboul this January. 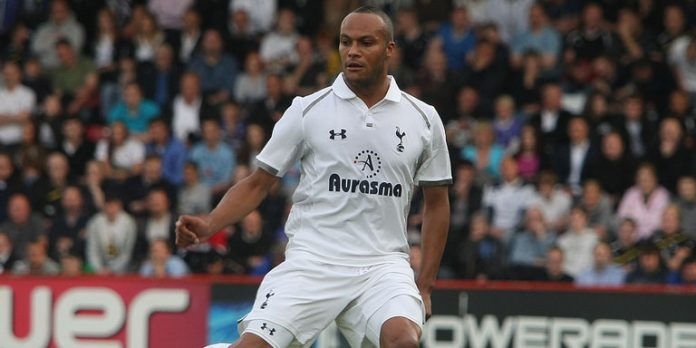 Kaboul is currently in his second spell at White Hart Lane, having re-signed for the North London club in 2010 after two years at Portsmouth, but has struggled for form and fitness since, with a long-term thigh injury severely hampering the 28-year-old this season.

Italian publication ‘Il Messaggero’ has claimed that an impressive trio of Serie A sides are tracking the defender this month.

According to the report, Roma are primarily after Everton defender Johnny Heitinga, but if they fail to land the Dutchman, then Kaboul is seen as the best alternative.

Fiorentina are in the process of rebuilding, while AC Milan are continuing to strengthen their defensive options, and are said to want Kaboul to join Chelsea midfielder Michael Essien at San Siro this month.

Kabul has barely played for Spurs this season, with the 6-0 drubbing at the hands of Manchester City the last Premier League match he featured in.

What do you think? Should Tottenham let Kaboul leave? Let me know in the comments below…