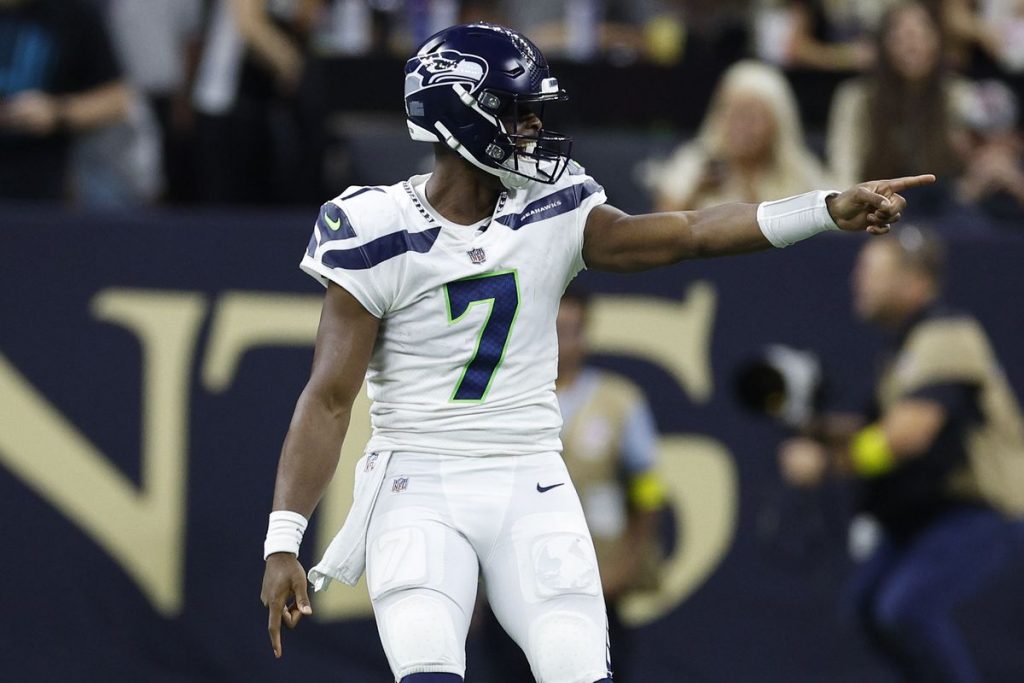 Seattle Seahawks quarterback Geno Smith is the favorite to win Comeback Player of the Year in his first season as the starter.

Smith is +150 according to most NFL betting sites. He and the Seattle Seahawks have been one of the more surprising story lines this entire 2022 season of the NFL. 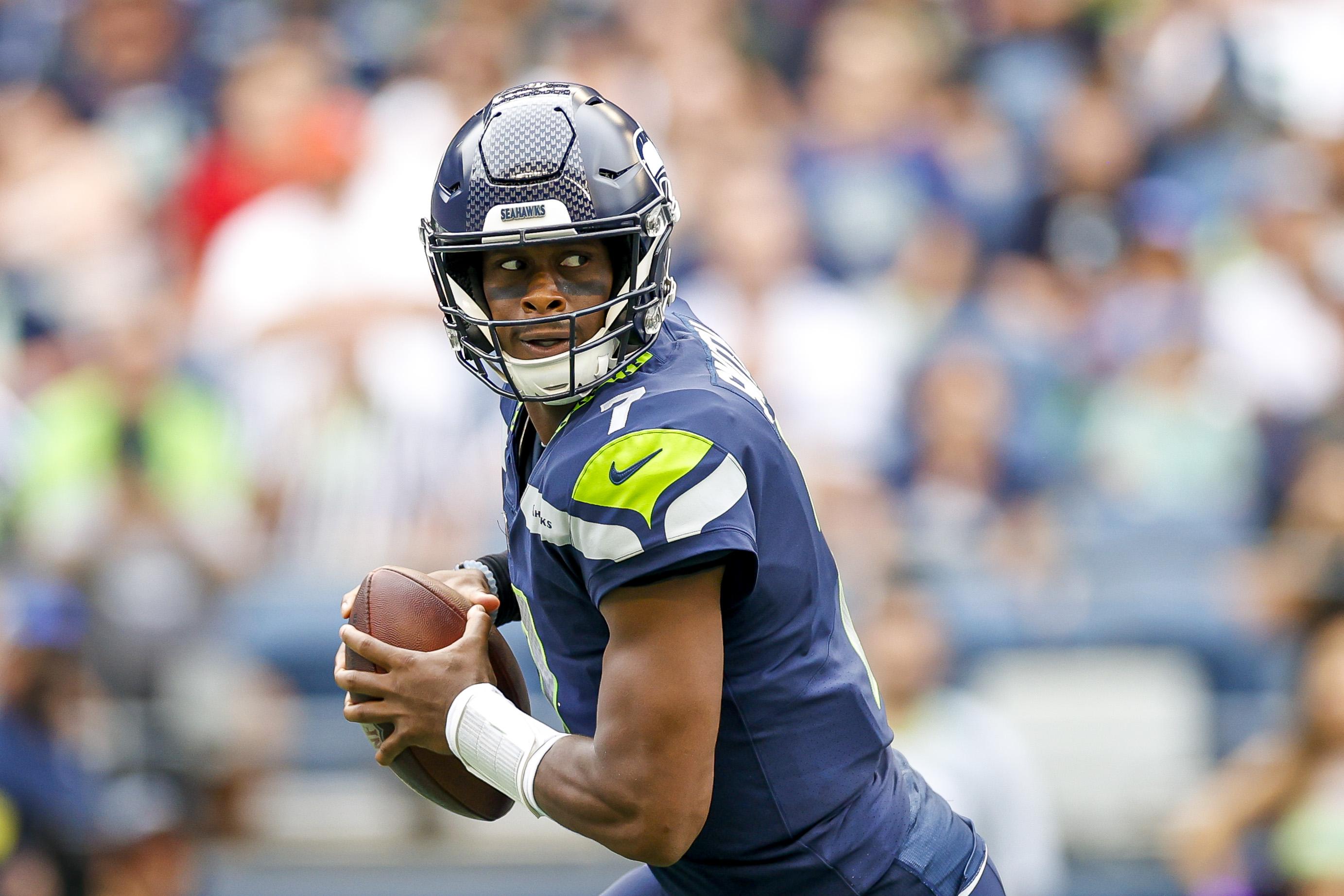 The post Russell Wilson era in Seattle was questioned by pretty much everyone on who would be the starting quarterback.

Wilson was traded to the Denver Broncos. Some sources thought that recently acquired quarterback Drew Lock would start for the Seahawks because he’s younger and it was seen as a rebuilding year. Seattle, however, selected to go with veteran journeyman Geno Smith.

Smith was drafted in the second round of the 2013 NFL Draft out of West Virginia. He was so electric in college but his talents did not translate to the NFL, or so we thought.

He bounced around the league being a backup and made starts here and there. Maybe the teams around Geno and the coaching was unlike something he has not had until he got to Seattle.

Smith has had a career resurgence this season. He has completed 72.7% of his passes while throwing 13 touchdowns and 3 interceptions. 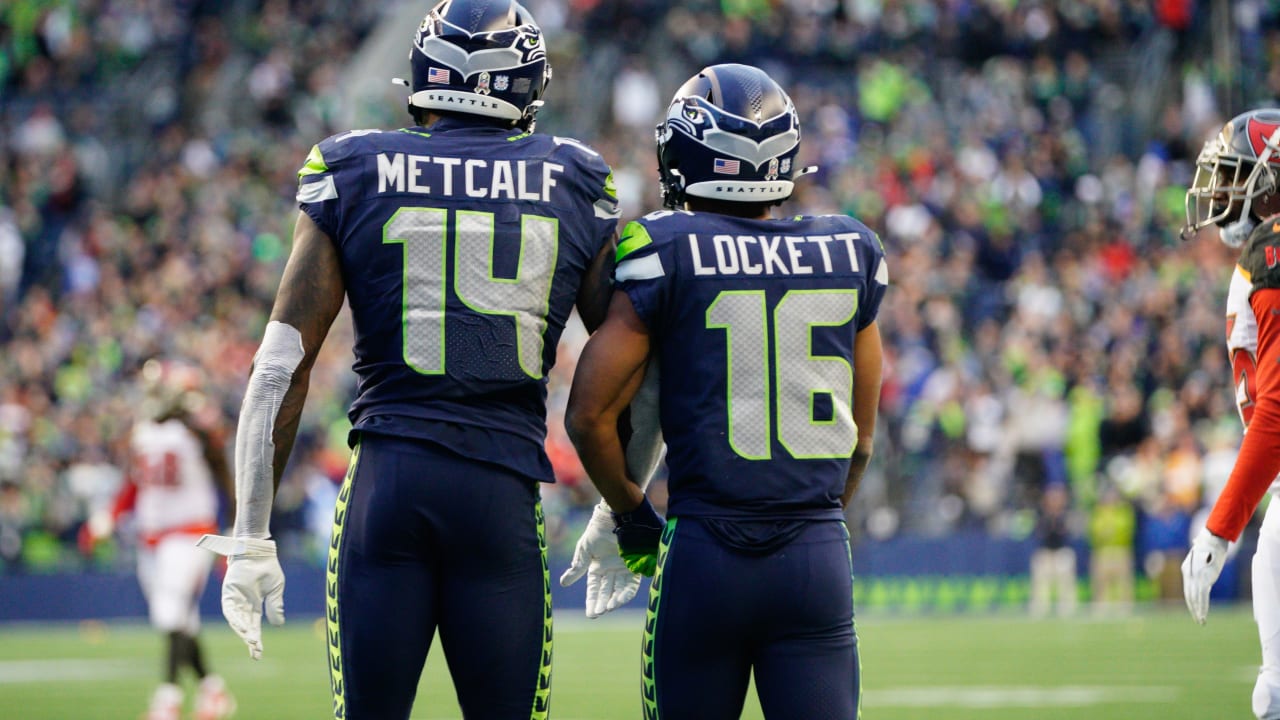 However, he does have weapons like wide receivers DK Metcalf and Tyler Lockett along with head coach Pete Carrol. His situation has never been better, and he has maximized his opportunities.

The close runner up currently is New York Giants running back Saquon Barkley at +160.

Barkley has battling injuries in what seems like his entire career. Barkley has seemingly carried this New York Giants team to a 6-2 record.

He is known for being one of the better running backs in the NFL. Barkley is getting on the right track so far after his career defining rookie season.

49ers running back Christian McCaffrey and Giants offensive lineman Nick Gates are the other front runners for Comeback Player of the Year.