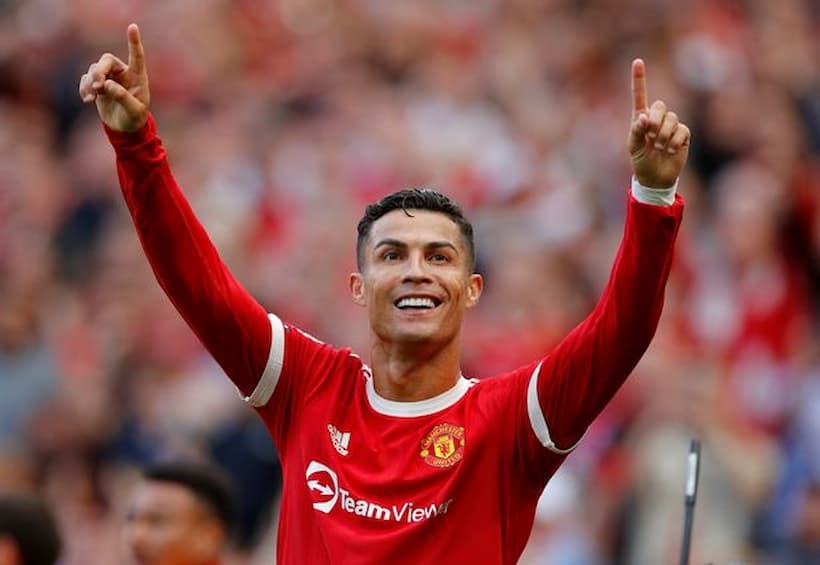 With a full slate of games across all of Europe’s major leagues scheduled for Saturday, Sportslens details our Both Teams To Score tips (BTTS tips) & five-fold accumulator. Plus, find out how to get a £30 Free Bet at Boyle Sports.

Betting on the above selection of BTTS tips at Boyle Sports provides odds of approximately 14/1 – and a return of £152.17 on a £10 stake.

Click to bet our 14/1 BTTS ACCA at Boyle Sports

Manchester United vs Everton – Bet on BTTS at 5/6

In the last six meetings between these two sides, both teams have found the net on four occasions.

Manchester United’s Portuguese superstars Cristiano Ronaldo and Bruno Fernandes are both in goalscoring form. The former has three goals in three EPL games since making the switch back to Old Trafford, and the latter has four in six. Plus, it’s hard not to expect United to score at Old Trafford given the wealth of attacking options available to them at present.

Despite Man U’s obvious attacking prowess, Raphael Varane and co. have struggled to keep clean sheets of late. United have conceded in each of their last six games in all competitions. Everton have found the net 10 times in their last four EPL fixtures, meaning it’s highly likely Richarlison and co. continue their rich vein of goalscoring form come tomorrow afternoon.

Two teams that excel in attack and but that struggle in defense is exactly what a solid BTTS bet calls for, and that’s precisely what we have when Leeds play Watford.

Leeds have displayed a particularly leaky defense this season having conceded 14 goals in just six games. Watford aren’t fairing much better. Xisco Munoz’s team has let in nine in six to date. With neither side seemingly capable of keeping the ball out of the net, expect both teams to score in this one.

Since Brighton won promotion back to the top flight four years ago, there has never been a goalless draw against Arsenal, and, in a seven-game stretch, only once since 2018 have both teams failed to score in the match.

Arsenal have won five of their last six games in all competitions, scoring 14 goals in the process. Mikel Arteta has tightened up the Gunners formerly lightweight defense no end in recent weeks, but Brighton have scored in each of their last three games. The Gulls have also netted twice at the American Express Community Stadium two games in succession. So, back on their home patch, we think it likely Adam Lallana, Danny Welbeck, and co. snatch at least one goal vs the Gunners tomorrow

Atletico Madrid vs Barcelona – Bet on BTTS at 3/4

Without Lionel Messi, this might not be the Barcelona of old, but there are still more than enough quality attacking players out on the pitch for the Catalan side to grab a goal away at the Wanda Metropolitano stadium. Despite languishing in 6th place in the table, Barcelona have scored 12 goals in six La Liga games thus far, with Dutch forward Memphis Depay averaging a goal every other game.

Atletico haven’t conceded a goal at home since Villareal struck twice against them on Matchday-3 of the La Liga season. But it’s never easy to keep Barcelona at bay and we expect Ronald Koeman’s side to at least get on the scoresheet tomorrow.

Bournemouth vs Sheffield United – Bet on BTTS at 4/5

After winning three of their last four games and scoring 12 goals in the process, Sheffield United head into tomorrow’s game with Bournemouth in strong attacking form. Club legend Billy Sharp has three goals and three assists to his name already this season and will be the main man the Cherries need to watch out for.

Bournemouth are also having very little difficulty finding the net of late. Six goals from Dominic Solanke has helped fire the Cherries to 2nd place in the Championship table, with 16 goals scored in ten games.

With all this in mind, we’re expecting a competitive and high-scoring contest at the Vitality Stadium tomorrow afternoon.

Click to bet our 14/1 BTTS ACCA at Boyle Sports

BoyleSports currently has a Bet £10 Get £30 in Free Bets promotion that can be used in conjunction with Saturday’s full slate of domestic league matches.

Get a £30 Free Bet at Boyle Sports