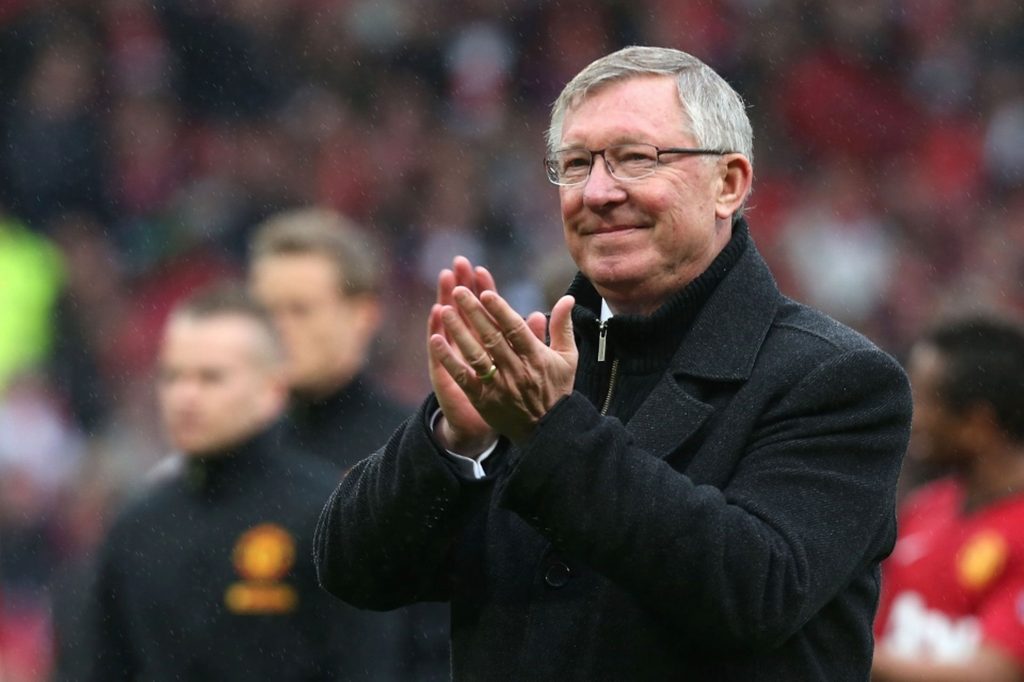 Sir Alex Ferguson may have been a regular visitor to Blackburn Rovers’ ground in the past, but that didn’t stop him getting lost in the town over the weekend.

The ex-Manchester United boss was travelling to Ewood Park on Saturday to watch his son Darren’s Doncaster Rovers team face Tony Mowbray’s side.

However, he was pictured ahead of the game pulling up in his Mercedes car to ask for directions around the Whalley Range area of Blackburn after suffering problems with his Satnav.

As if Alex Ferguson got lost and ended up in Blackburn ??? pic.twitter.com/MZbauCJRlR

A source told The Sun: “It was a really funny sight to see – Sir Alex driving about in his plush car with all the gadgets but having to stop and ask for help.

“Everyone recognises him, so locals were taken aback when he put down his window to ask for them to point him in the right direction because his snazzy sat nav had stopped working.

“It was good to see he wasn’t too proud to ask people in the area – that’s because he’s so down to earth.”

Sir Alex eventually made it to the game to see Doncaster pick up a deserved 3-1 success.