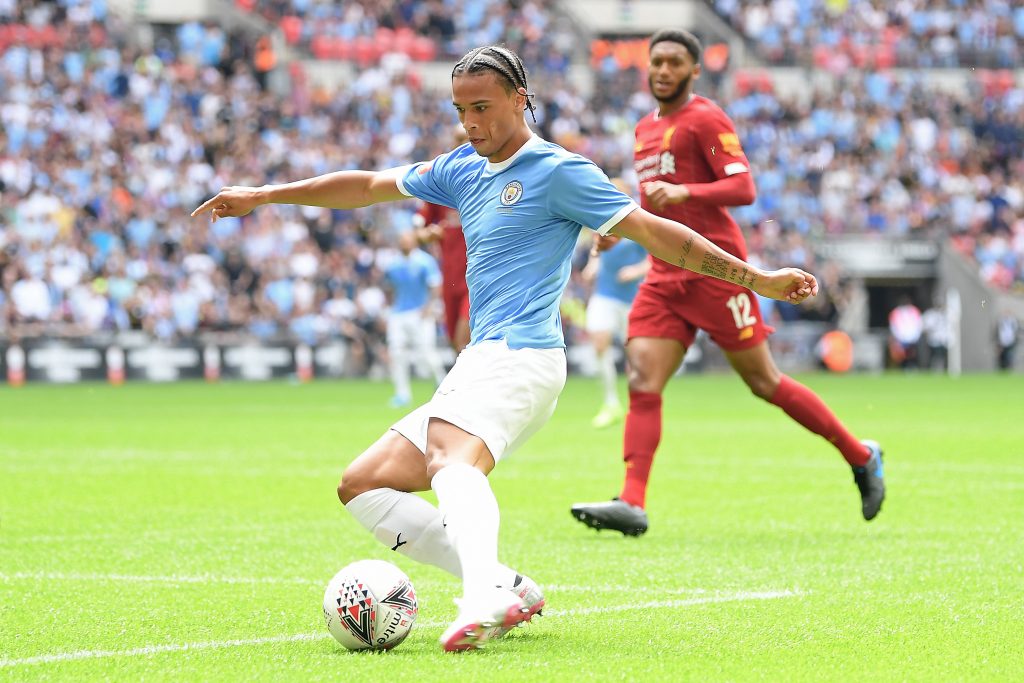 Leroy Sane’s desire to win the Champions League should be music to the ears of Chelsea – IF they are serious about being an elite level club.

The Manchester City winger has been tipped to move back to the Bundesliga, with Bayern Munich strongly linked with the 24-year-old.

His agent, Damir Smoljan, has boosted Bayern’s hopes of signing Sane by confirming that they are the only German club he would consider joining.

“Together with him, we talk with Manchester City about what the next step could look like,” Smoljan told Bild.

“The interest of Bayern Munich is no secret. But other absolute top clubs also contacted us about Leroy.

“Bayern is the only club in Germany that Leroy can imagine as the next step in his career.

“He sees there the requirements for achieving his big goal of winning the Champions League.”

While a move to Bayern may well appeal to Sane, it would be remiss of Chelsea not to try and secure his services.

With Willian, Pedro and Olivier Giroud likely to leave Stamford Bridge this summer, the Blues desperately need to add some attacking quality to their squad.

Their 3-0 defeat against Bayern in the first leg of their last 16 tie in the Champions League highlighted just how far they have fallen behind Europe’s top teams.

If Chelsea harbour genuine hopes about competing for major silverware next season, making a move for players like Sane makes perfect sense. Over to you Mr Abramovich.