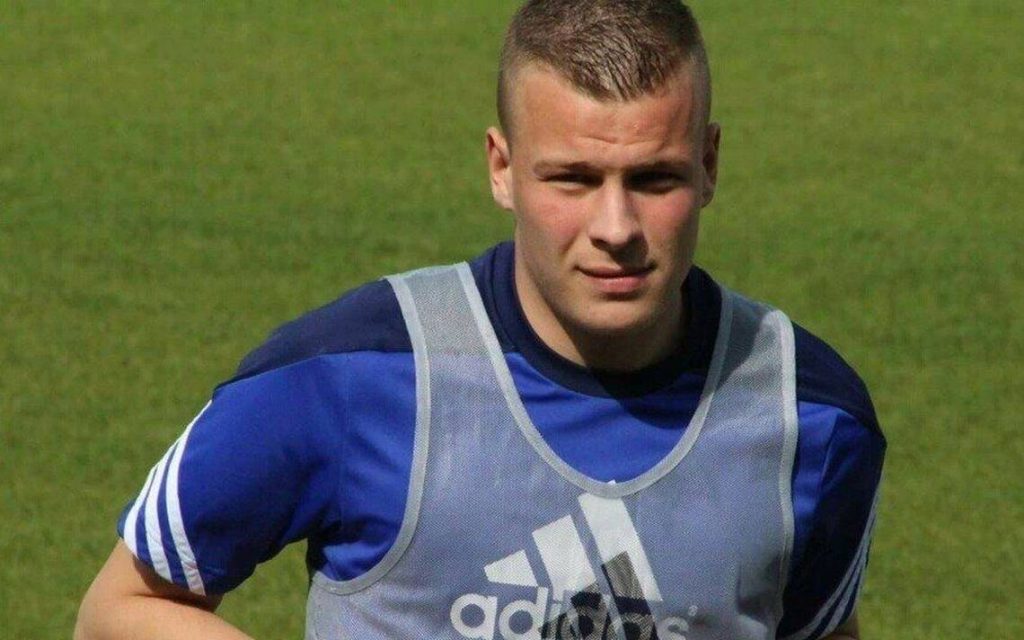 Celtic boss Brendan Rodgers is desperately looking to sign a centre-back this month but the Bhoys are in a race against time.

According to reports from Bosnian news outlet Oslobodenje, Groningen’s Bosnian international Samir Memisevic is open to move to Celtic before the end of this month.

The Bhoys have been linked with a number of centre-backs of late. The Scottish champions had shown interest in Jason Denayer but failed in their attempt to sign him.

They were also interested in Aberdeen defender Scott McKenna but the Dons are not willing to part ways with their key player. The latest player to be linked with the club is Memisevic, who has impressed during the last two seasons in Dutch football.

The 25-year-old is a regular member for the Groningen since his 2016 move from Radnik. The report claims that he would jump at the opportunity to join Celtic, should an offer come his way.

However, The Scottish Sun reports that Celtic boss Brendan Rodgers has no interest in signing Memisevic and that he will not make a move for him this month.