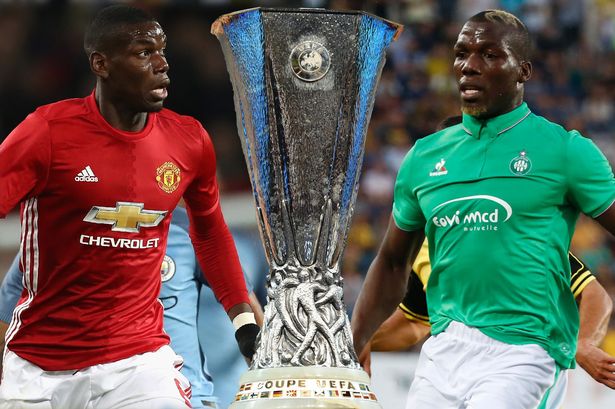 Manchester United host French outfit St Etienne in the second leg of the Europa League knockouts this week and Jose Mourinho’s men will be looking to replicate their performance from the first leg.

The Red Devils won 3-0 in the first leg and are firm favourites for this one as well. Jose Mourinho’s men are in supreme form right now and have not conceded a single goal in five of their last six matches.

The away side will be without Ander Herrera and Wayne Rooney for the match against St Etienne.

The French outfit have impressed in the Europa League and are unbeaten in 10 of their last 11 European games this season. However, 3-0 deficit is a massive challenge against a team like Manchester United.

Furthermore, Saint-Etienne are not in the best of form right now. The French side have lost three of their last four matches and will be under immense pressure here.

Saint-Etienne are expected to be without Oussama Tannane, Robert Beric and Alexander Søderlund for the match against United.

Saint-Etienne are undefeated in 10 of their last 11 matches in the UEFA Europa League.

Manchester United are unbeaten in 23 of their last 24 matches in all competitions.

Manchester United have kept a clean sheet in 5 of their last 6 matches in all competitions.

Manchester United have been hard to beat over the last few months. Bet on Red Devils to win here.

Defensively United are extremely well organised. Bet on the away side to keep a clean sheet this week.

Manchester United are in tremendous form right now and will have most of their key players ready for this one.

Jose Mourinho’s side are favourites to win the Europa League this season and will be looking to send out a message to their rivals with a big win here.