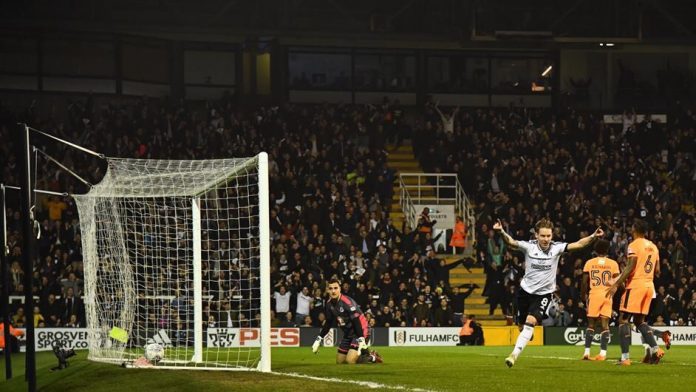 Fulham picked up a vital 1-0 win over Reading last night and the Cottagers are now edging towards automatic promotion.

Slavisa Jokanovic’s men are now unbeaten in 20 matches and they have moved into the top two in the table. Cardiff have dropped out of the top two for the first time since February.

Stefan Johansen’s first-half strike was enough to earn the three points for the Londoners.

The Championship outfit will now look to finish the season strongly and secure promotion to the Premier League.

Fulham are full of confidence right now and they have the momentum with them. The Londoners have looked unplayable at times this season and Jokanovic will be hoping for more of the same when his side takes on Brentford later this week.

Right back Ryan Fredericks sent out a message after his side’s win over Reading. The 25-year-old urged his teammates to stay focused and finish the job.

20 games unbeaten Amazing run from the boys ? now is not the time to get excited it’s time to stay focused and get the job done #FULFORCE