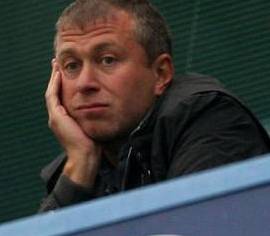 Roman Abramovich is seriously considering the sale of Chelsea with the Russian-Ukraine crisis taking a new turn.

Due to his close friendship with Russian President Vladimir Putin, Roman Abramovich is facing a lot of heat in the UK. The Russian oligarch has been the owner of Chelsea for the last 19 years. However, it appears that his time at the Stamford Bridge is coming to an end.

The British Parliament wants to ban Abramovich from the UK due to his close ties with the Kremlin. Due to this uncertainty, the club owner is now seriously considering the possibility of selling his assets that also include Chelsea FC.

On Sunday afternoon, Chelsea published a rather cloudy press release concerning the intentions of its Russian owner, logically affected by the conflict which has broken out in recent days, with the invasion of Ukraine by his country.

Since then, we have learned that there was trouble internally at the Blues, since the announcement of the oligarch to delegate the management of the club took everyone by surprise, with administrators threatening to resign. And now, on Tuesday evening, the Telegraph made another bold claim. 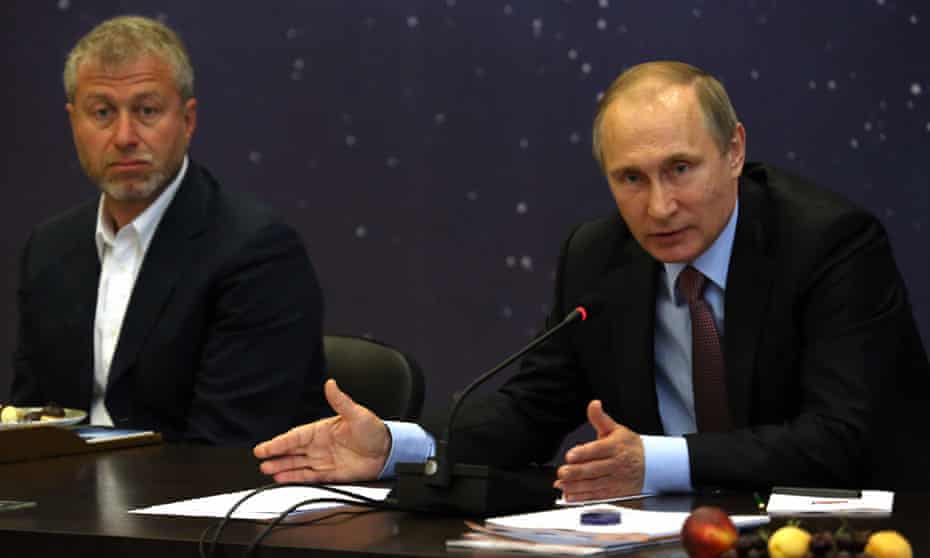 According to the British publication, the wealthy Russian is considering selling the club. This is the first time in 18 years, when he took charge of the team, that he is ready to part ways with the Blues. With his back to the wall, with the threat of heavy penalties that could go as far as the freezing of his accounts and the seizure of his assets, Abramovich now believes that selling the club could be the best solution, despite having previously refused many tempting offers.

The newspaper adds that offers for the takeover of the club will arrive during the week. Abramovich is also in the process of parting with some of his personal assets, such as his mansion in Kensington Palace Gardens.

Suffice to say that a new era is likely to open very quickly at Stamford Bridge, while the club still has a debt of 1.8 billion euros owed to its owner; amount that should be covered through the sale of the club.