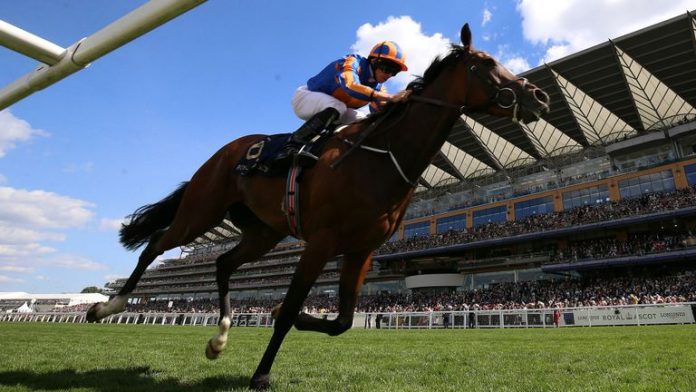 With a history dating back over three centuries it is little wonder that Royal Ascot is firmly established as a major event in the sporting calendar.

Queen Anne’s discovery in 1711 of a clearing near Windsor Castle that she identified as a great place for horses to gallop proved to be the catalyst for the meeting.

By the early 19th century, Ascot had grown to such an extent that is was considered not only a top sporting arena but also a place to be and be seen.

Fast forward to today and over 300,000 people will head to Berkshire to watch five days of thrilling equine action.

In addition, around 650 million people worldwide will watch the event on television.

To mark the occasion, Betway has created an informative video detailing many important historical events that have occurred since Royal Ascot was born.

From a sporting perspective, Royal Ascot pre-dates the creation of numerous other notable landmarks in the world of sport.

For instance, Test cricket wasn’t played until 1877 while the first modern Olympics weren’t staged until 1896.

The first football international (1872) and the Grand National (1839) also came over 100 years after Queen Anne’s brainwave.

Historical events such as the French Revolution (1789) and the American War of Independence (1783) occurred after the monarch’s idea.

The 2019 meeting will generate a huge buzz on social media, with organisers expecting over 120,000 mentions of Royal Ascot on Twitter alone.

Millions of pounds will be wagered over the course of the five days, highlighting the impact that Royal Ascot has both from a betting and sporting standpoint.