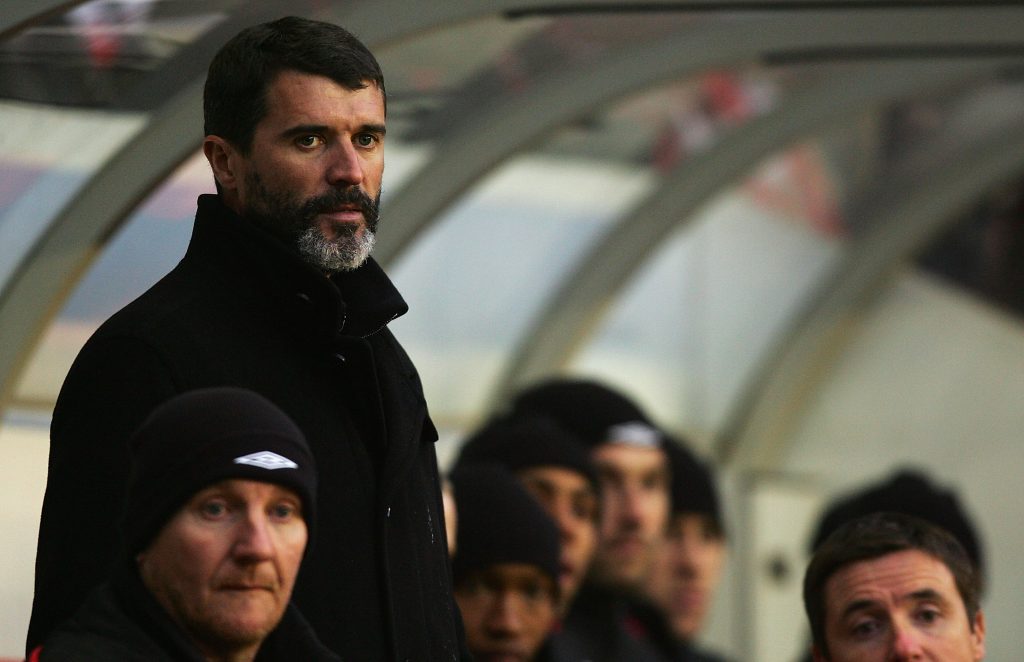 Celtic have been linked with quite a few managers in recent weeks, and Roy Keane is the latest name touted for the managerial job at Parkhead.

The Hoops parted ways with Neil Lennon earlier in the season, and Keane is keen on returning to the dugout.

According to the Sun, the former Premier League star wants the Celtic job and it will be interesting to see if the Scottish outfit are keen on appointing him.

Celtic have been linked with the likes of Eddie Howe, David Moyes and Steve Clarke.

The Scottish outfit need a major rebuild and must look to appoint someone who can nurture young players and give the side a new identity in terms of playing style.

Howe did a similar job at Bournemouth in the past, and he would probably be the best candidate for the job.

Keane has limited experience as a manager, and his appointment could prove to be a gamble.

However, he has a strong allegiance to the club, and the fans might connect with him.

Here is how Celtic fans have reacted to the news of Keane potentially managing them in future.

He’s not everyone’s cup of tea but I would be happy with Keane! Probably in the minority but Keane before the likes of Howe any day for me.

@CelticFC If this goes ahead it shows how out of touch you are with the fan base and the modern game in general.

Should be great for ratings and scottish football overall. Ratings would soar. Celtic would be taking a real gamble though.

@CelticFC don't even think about it. Immediate cancellation of season ticket

I personally think he could be good manager, he seems 2 have calm down alot of late and working wth Martin oneill could have been good 4 him, could be the type of manager we need at moment but not many other celtic fans will be happy wth this but this is only my opinion 🍀🍀🍀

Its a no from me