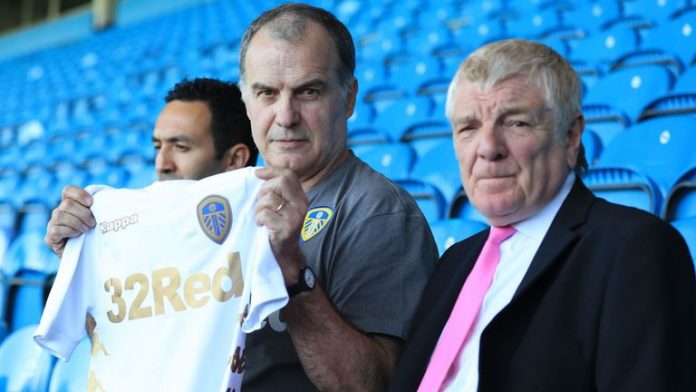 Leeds United visit Rotherham United on Saturday aiming to maintain their place at the top of the Championship.

Marcelo Bielsa’s side head into the game one point ahead of Norwich City following last week’s surprise 2-1 defeat at Stoke City.

Rotherham have fallen to 21st in the table after winning just one of their last 12 league matches.

Sky Sports‘ pundit David Prutton believes Leeds will regain the winning thread this weekend and has tipped them to record a 2-1 victory (15/2 with Sky Bet).

“Rotherham were drawing too many games until not too long ago, but now those draws seem to be turning into defeats, and they have slipped down to just above the relegation zone as a result,” he said.

“Leeds will see this as a great opportunity to get back to winning ways. Despite Rotherham’s excellent home form, Marcelo Bielsa’s side will have too much quality for them.”

Leeds have won three in a row against Rotherham, keeping clean sheets in the last two, and they are favourites to secure another three points at the New Yrok Stadium.