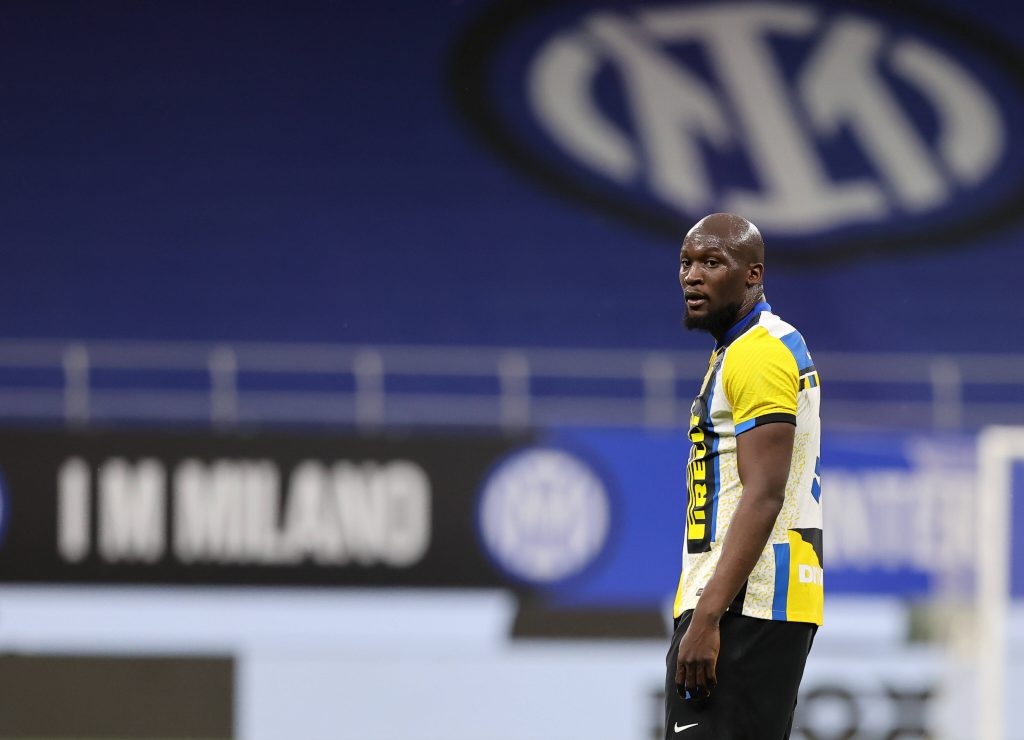 Chelsea are in the market for a striker this summer.

The European Champions are looking to add a seasoned number 9 to their ranks to bolster their goalscoring numbers.

One of the targets mentioned is Inter Milan’s Romelu Lukaku.

However, according to The Express, the Belgian is happy to stay at the Italian club as they bid to defend their title next season.

In an interview with Sportmediaset (via Goal), Inter CEO Beppe Marotta clearly stated that their star man is not for sale this window.

“From our side, we can (say) yes absolutely – Lukaku is not for sale,” he said. “Lukaku is an important piece on the chessboard available to Simone Inzaghi.”

He was one of their key players last season, scoring 30 goals in 44 appearances for the Nerazzurri and a vital cog in Antonio Conte’s Scudetto winning side.

The 20-year-old has established himself as one of Europe’s hottest prospects, netting 40 times in all competitions last season.

🇩🇪 Erling Haaland is very satisfied at Dortmund, he doesn't seem to want to leave.

🇩🇪 Dortmund have said they won't sell him this summer.

With the departure of Jadon Sancho to Manchester United, Dortmund will be reluctant to sell Haaland in the same window.

As per Sky Germany, the striker is very happy at the club and has given no indication he wants to leave this summer.

Chelsea will be adamant about pushing for a deal for the Norwegian striker, with Thomas Tuchel eager to get his man to Stamford Bridge.

Having secured £73 million from Sancho’s sale, Dortmund have strengthened their squad by signing PSV Eindhoven’s Donyell Malen, as per Fabrizio Romano.