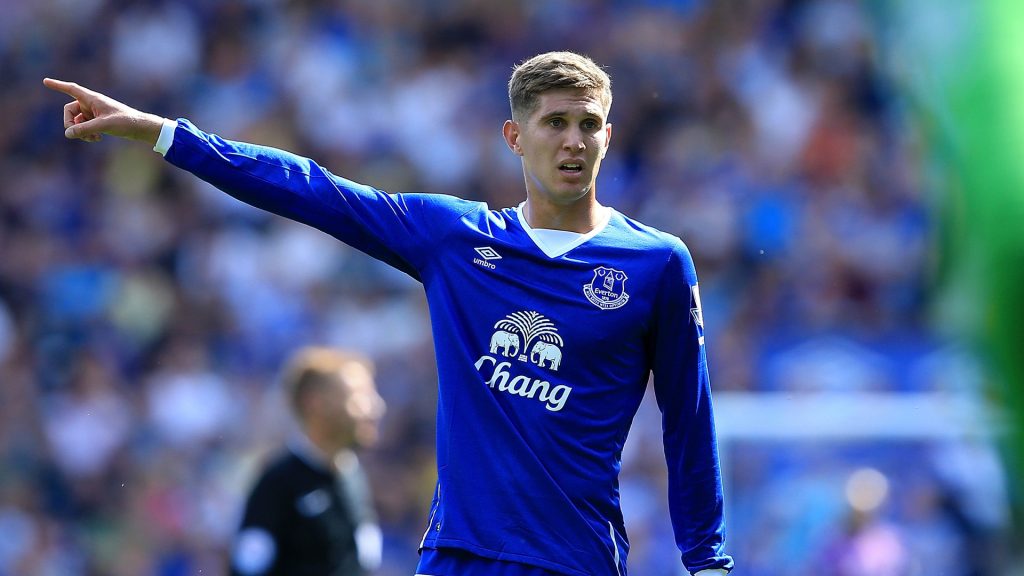 Chelsea are looking to submit a £50m bid for Everton defender John Stones.

The Everton defender is a long-term target for the Blues and after failing to land him during the summer transfer window, Chelsea are prepared to try once again this month.

The English centre-back is one of the finest young defenders in world football right now and is being monitored by the likes of Barcelona and Manchester United as well.

According to Express, Louis Van Gaal is an admirer of the Everton player and will enter a bidding war with Premier League rivals Chelsea if need be.

The report also states that Roman Abramovich will lodge a fourth offer for the defender after the Toffees turned down three previous offers from the Londoners during the summer window.

Chelsea have been shaky at the back all season and signing someone like Stones could have a major positive impact on their season. It seems that the Russian billionaire has taken it upon himself to intervene and arrest the rot at Stamford Bridge.

Meanwhile, Manchester United have had to field a makeshift back four due to injuries at times and Van Gaal is keen to sign another centre-back who can partner Smalling at the heart of the defence.