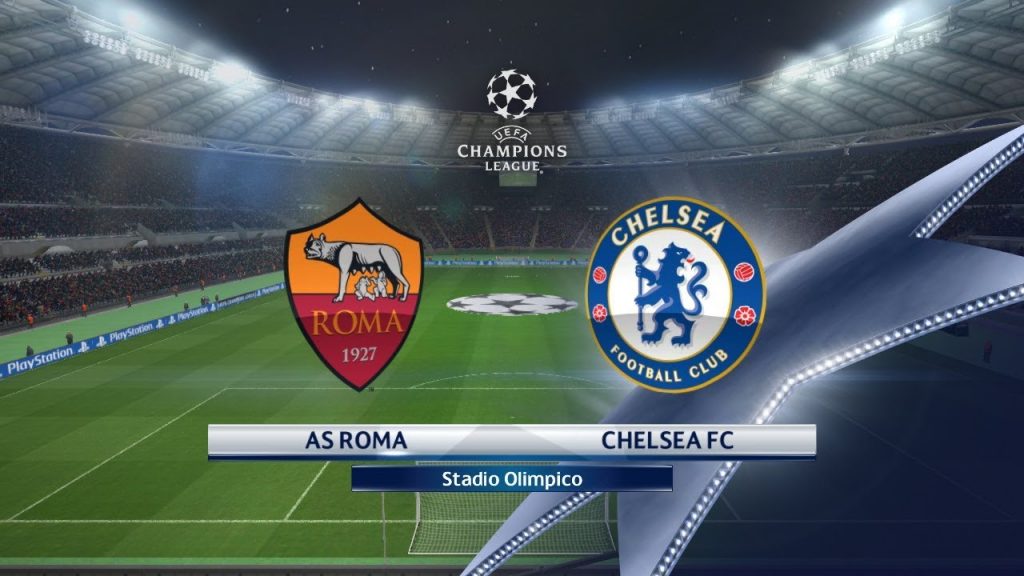 Roma host Chelsea in the Champions League this week and the Italians will fancy their chances here.

The Serie A giants were excellent at Stamford Bridge earlier this month and they managed to pick up a 3-3 draw despite going 2-0 down.

Roma are aware of the fact that Atletico Madrid will push for a place in the top two and therefore the Italians are under pressure to perform here.

As for Chelsea, the Premier League giants are two points clear at the top of the group and are well placed to qualify for the knockout phase.

Roma will be without Emerson, Rick Karsdorp and Kostas Manolas for this game. The absence of Manolas will be a big blow for the home side. The Greek is their best defender and he would have been very effective against the likes of Fabregas, Hazard and Morata.

Victor Moses is the only injury worry for Chelsea this week. N’golo Kante is back in training and should feature here.

Chelsea are unbeaten in 4 of their last 5 meetings against Roma. Bet on the away side to win or draw.

Neither side are in particularly good form and this could be a very close contest. Chelsea are the better team on paper and they have a good record against the Italians as well.

It will be interesting to see how Roma approach this game. They need a win more than Chelsea right now. Eventually, both sides are likely to cancel each other out. A draw seems likely.