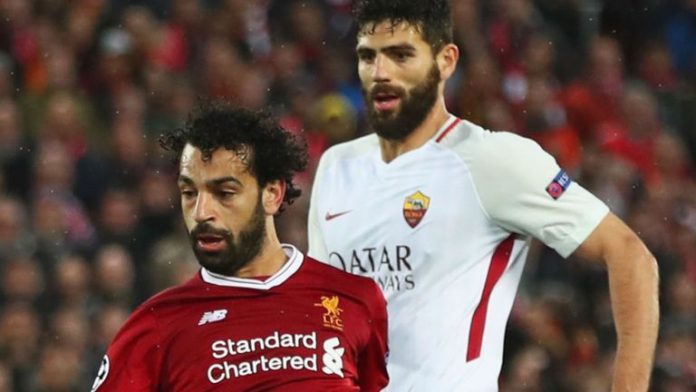 Liverpool are on the verge of reaching the Champions League final for the first time since 2007 as they look to defend a three-goal lead against Roma on Wednesday.

Jurgen Klopp’s side raced into a five goal lead at Anfield in the first leg of their semi-final tie, but two late goals gave Roma hope of a potential fightback.

The Serie A outfit stunned Barcelona with a 3-0 second-leg win in the quarter-finals to reach the last four and an early goal against the Reds could make things interesting.

Liverpool haven’t won the Champions League since 2005, but their victory over Manchester City in the previous round raised hopes that they could end that barren run.

The Premier League club have won ten of their previous 26 meetings with Italian clubs, although in two-legged knockout ties they have won now five and lost two.

The Reds are priced at 1/16 to qualify for the final, with Roma available at 8/1.