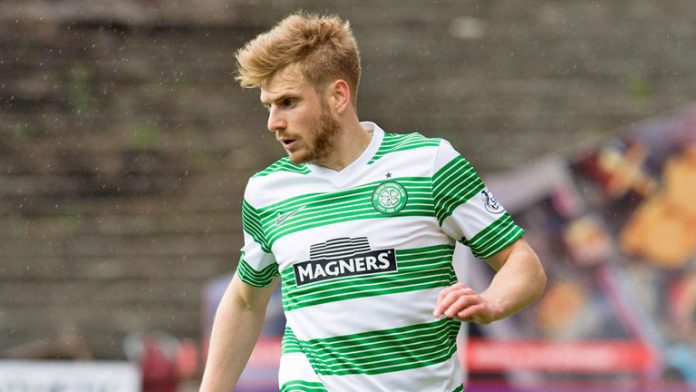 Celtic boss Brendan Rodgers insists he’s happy that Stuart Armstrong has penned a new deal, despite the midfielder only committing to a further year at Parkhead.

Armstrong has less than a year remaining on his previous deal, but has now signed to stay with the club until the summer of 2019.

“It is what it is – the club, player and representative have found agreement,” Rodgers told Sky Sports.

“For me I just wanted to ensure the player was happy and the club was happy and, if they both can find that, then I’m happy.

“He is a player I have admired a long time so to have him here for two years is great for us. It gives him a little bit of peace of mind and now he can focus on his football.

“I felt he always wanted to sign and it was a case of getting it over the line so well done to everyone for getting it sorted.”

Armstrong has scored 25 goals in 111 games for the Hoops after joining the club from Dundee United in 2015.