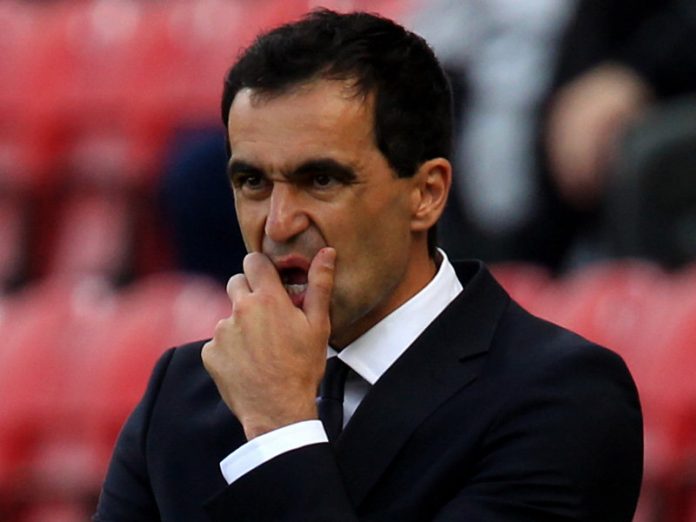 Belgium manager Roberto Martinez has been linked with Newcastle United.

According to a report from Football Insider, the former Premier League boss is a leading contender to replace Steve Bruce at the end of the season.

Martinez has a contract with Belgium until 2022 and he was expected to lead them into the upcoming World Cup tournament.

It seems highly unlikely that Martinez will turn down the opportunity to manage Belgium in the next World Cup and take over at Newcastle at the end of this season.

Martinez has the chance to achieve something special with a prodigiously talented Belgium squad and that outweighs the challenge he would face at St James’ Park.

Bruce undoubtedly needs to be replaced, regardless of which division Newcastle play in next season.

Martinez would certainly be an upgrade on Bruce, but he is unlikely to ditch Belgium to manage an unambitious club like Newcastle.

Here is how some Newcastle fans reacted to the news.

Would be happy with him. No chance under Ashley though.

Who would want to mange us while Ashley owns us , club will never move forward and progress with him in control

Read: How Newcastle could line up against Tottenham this week.