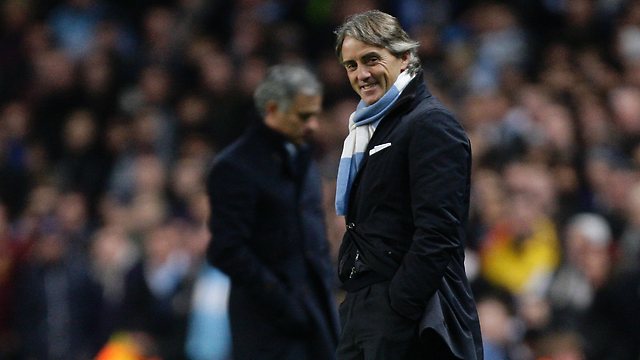 In a surprising turn of events, Inter Milan have reportedly appointed former manager Roberto Mancini as their manager, who will replace the former Napoli manager, Walter Mazzarri.

Inter have released an official statement:

The club would like to thank Mazzarri for the commitment, dedication and professionalism he showed over his 17 months in charge. Today’s training session will be taken by Giuseppe Baresi.”

Mancini had a successful spell with the Italian giants winning three league titles and two Italian cups in four years. Mancini had resigned from his managerial role at Galatasaray earlier this year, stating that the club and his ambitions were not at a same wavelength.

Di Marzio also states that the former Manchester City manager will take charge before the Milan Derby later this month on a two-and-a-half year contract.

The Italian will look to bring in his wealth of experience and rejuvenate the Nerazzurri, as the Italian giants look to cruise through their period of transition and get back to the glory days.