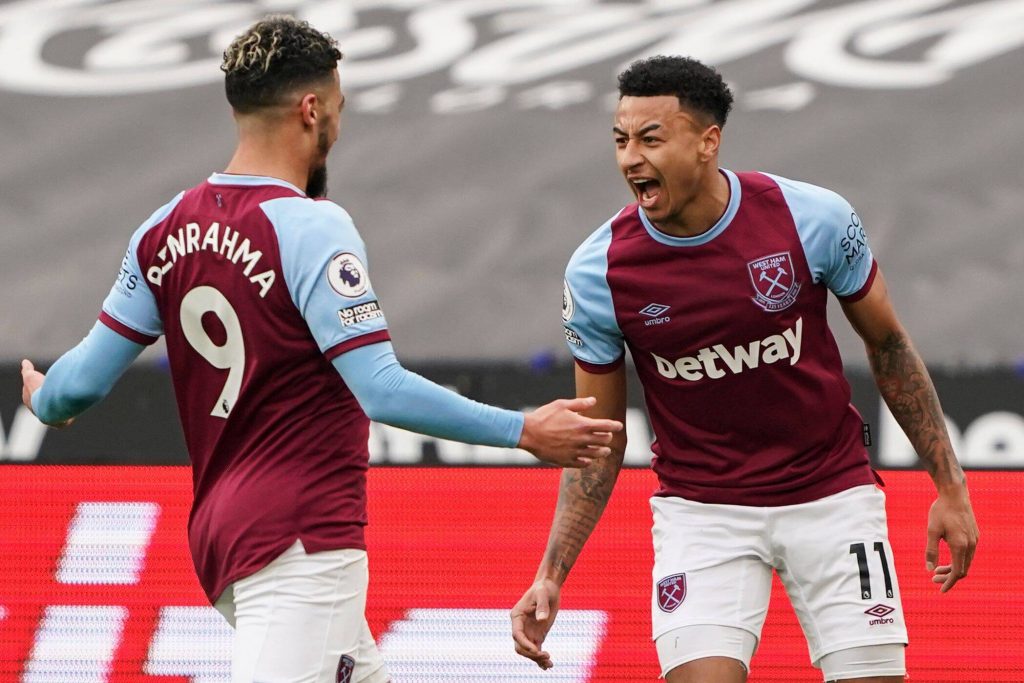 Manchester United attacker Jesse Lingard joined West Ham United on loan in January, and the 28-year-old has made quite an impression at the London club.

Lingard has scored five goals with three assists in just seven starts for the Hammers.

Former Manchester United defender and Premier League winner Rio Ferdinand is not surprised with Lingard’s start to life at West Ham and believes that he is good enough to play for any top club.

“I’ve argued with pundit after pundit, on-air, and off-air,” Ferdinand said on Five.

“He could play in any top team because he’s an intelligent footballer. He can play off one touch or two touch.”

“He gets judged on his antics on social media. Some people it rubs them up the wrong way, and they don’t like him because of it, and a lot of the younger generation love it.

“But if you’re looking at him as just a cold footballer, anyone who knows football surely has to see the kid has a talent.”

The Hammers have had an impressive season in the Premier League and are currently fifth in the table.

Lingard will be keen to prove his worth by helping the London club finish the season strongly and qualify for European football.

It remains unclear whether Lingard will return to Old Trafford at the end of the season.

The England international needs to play regularly at this stage of his career, and a permanent move to West Ham could be on the cards if he continues to impress.

United are well stocked in the attacking department, and Lingard will struggle to hold down a regular starting berth if he returns to his parent club.