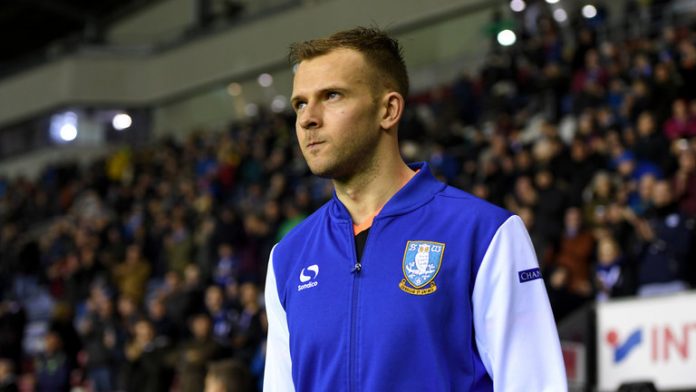 The 27-year-old has been linked with numerous clubs this summer including Leeds and Wolves, but with that duo seemingly looking elsewhere a move to the North East could be on the cards.

According to the Telegraph, the Owls would accept £7 million for a player currently priced at around 4/1 to join Sunderland.

However, with 170 goals in 316 appearances for Blackburn Rovers and Huddersfield Town Rhodes has proven he has what it takes to score goals at Championship level.

Aston Villa striker Ross McCormack is still wanted by Sunderland, but manager Simon Grayson has admitted he needs to further strengthen his squad before the transfer window closes.

“We know that after the window shuts we’ve got players coming back,” he said. “Over the next few days it’s probably going to be a lot of hard work. You never know, nothing might happen.

“Obviously we want to bring players in and others going out will help us get even more in.”

A move to Sunderland could reignite Rhodes’ career, while a link-up with McCormack would give the Black Cats the firepower they need to mount a serious bid for promotion from the Championship.