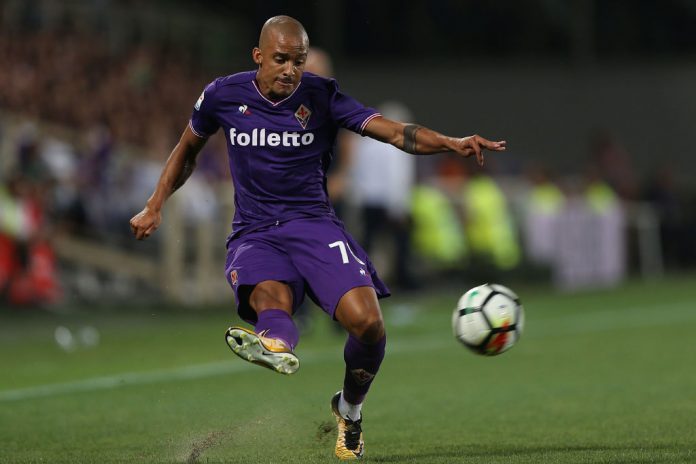 Wolves have secured promotion to the Premier League and Nuno Espirito Santo will be already chalking out plans to improve his squad in the summer transfer window.

It seems Nuno is looking to bolster the right-back areas in the summer despite the excellent form of Matt Doherty. Recently, the Birmingham Live reported that the Championship winners are looking to sign Ryan Fredericks, who will be a free agent this summer, unless he pens a new deal.

And now TMW are reporting that Wolves are also keeping an eye on Gaspar. The 25-year-old joined La Viola last summer from Vitoria Guimaraes, but has failed to make an impact.

The report claims that Greek club Olympiakos are also tracking his progress, so Wolves will have to be alert if they are serious about signing him.

He has a contract at the club till 2022 and Fiorentina could ask for a reasonably high transfer fee. Should Wolves sign Bruno, he will join his compatriots Ruben Neves, Helder Costa and Nuno at Molineux.