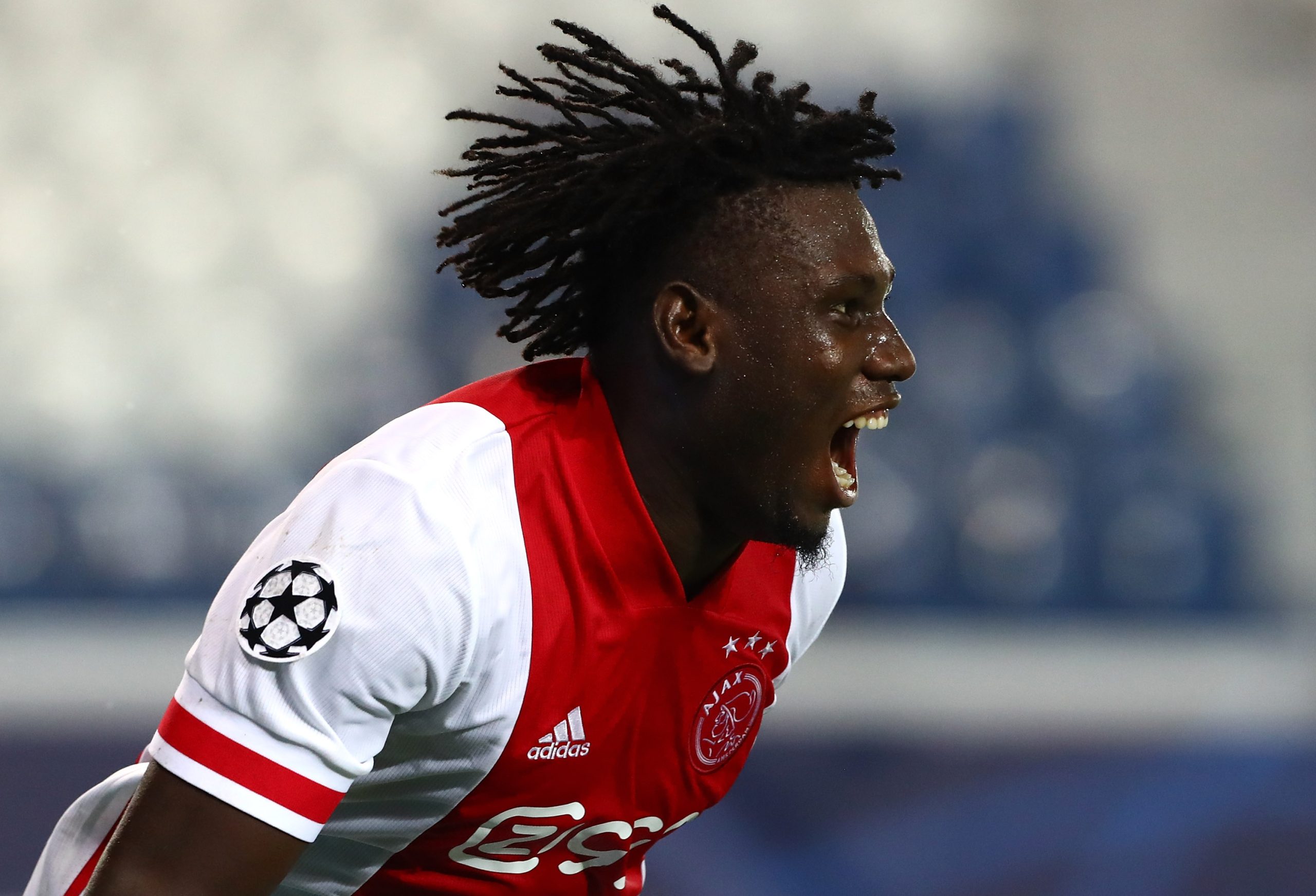 Wolverhampton Wanderers are unlikely to be given the green light to sign Lassina Traore during the January transfer window.

According to De Telegraaf (via Voetbal Primeur), Wolves and West Ham United are both interested in securing the services of the Ajax striker.

However, management at the Eredivisie club are unwilling to sanction a transfer for the 19-year-old at this point.

Traore has been a regular in Ajax’s first-team squad this season, scoring nine goals with nine assists in 18 appearances in all competitions.

The Burkina Faso international hit the headlines earlier this season, scoring five goals in a 13-0 victory over VVV-Venlo.

He had previously been a prolific scorer for the club’s under-21 team, bagging 22 goals with 11 assists in 33 appearances.

Ajax’s stance on Traore is understandable given that they are chasing another league title in the Netherlands.

They also have a good chance of progressing to the next stage of the Europa League having drawn Lille in the round of 32.

Wolves desperately need to add players to their forward ranks, with the team struggling for goals at the moment.

Raul Jimenez is currently recuperating after fracturing his skull before Christmas and is a long way off returning to action.

Wolves have recorded just one victory in his absence, but it would be a major surprise if Ajax agree to sell a player who will play an important part in their bid for success this season.