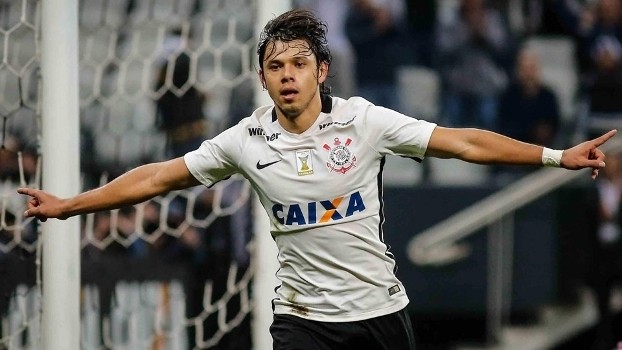 According to a report published by The Mirror, West Ham are interested in signing Angel Romero from Corinthians.

The Hammers have been very impressive in the transfer market this summer and have so far brought in the likes of Lukasz Fabianski, Ryan Fredericks, Issa Diop, Fabian Balbuena, Jack Wilshere, Andriy Yarmolenko and Felipe Anderson.

They do however need to sign a new forward.

The future of Marko Arnautovic is uncertain with the Austrian being linked with a move to Manchester United as cover for Romelu Lukaku.

In addition to this, Andy Caroll and Javier Hernandez are no longer the players that they were five-years ago and it is uncertain as to whether they will be able to score regular goals for the club.

New Hammers boss Manuel Pellegrini may use his knowledge of South American football to bring in a new striker and reports have suggested that he is considering Paraguay international Romero.

If such a move does go ahead, Romero will be reuniting with Balbuena who he teamed up with at Corinthians.

The 26-year-old Balbuena does not have a prolific scoring record and has registered 11 goals and nine assists from 97 appearances for Corinthians.

It is questionable whether he will be able to score regularly in the Premier League and Hammers fans will surely want the club to sign someone with a better record.