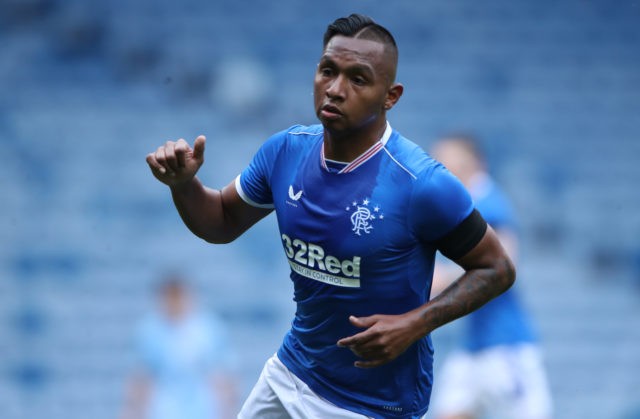 According to The Scottish Sun, Rangers striker Alfredo Morelos has told the Ibrox club that he wants out this summer, and it seems unlikely he will play for them again as things stand.

The Light Blues have knocked back four offers from French top-flight side Lille for the Colombian, but they are now keen to do business after he fell out with manager Steven Gerrard.

He left Morelos out of the squad that secured a 2-0 win against Kilmarnock on Saturday, insisting he wasn’t mentally and psychologically ready for the clash.

The 24-year-old has failed to impress with his attitude in training and Gerrard has now had enough.

Lille are closely monitoring the latest developments and are expected to return with a bi, with Rangers now more than willing and ready to cash in after initially playing hardball.

The Scottish Premiership giants have already brought in Kemar Roofe and Cedric Itten in preparation for Morelos’ potential exit, and the former was among the goals at the weekend.

Veteran striker Jermain Defoe will be expected to help provide quality cover going forward, and it will be interesting to see if a deal to sell the wantaway Colombian international can be struck anytime soon.