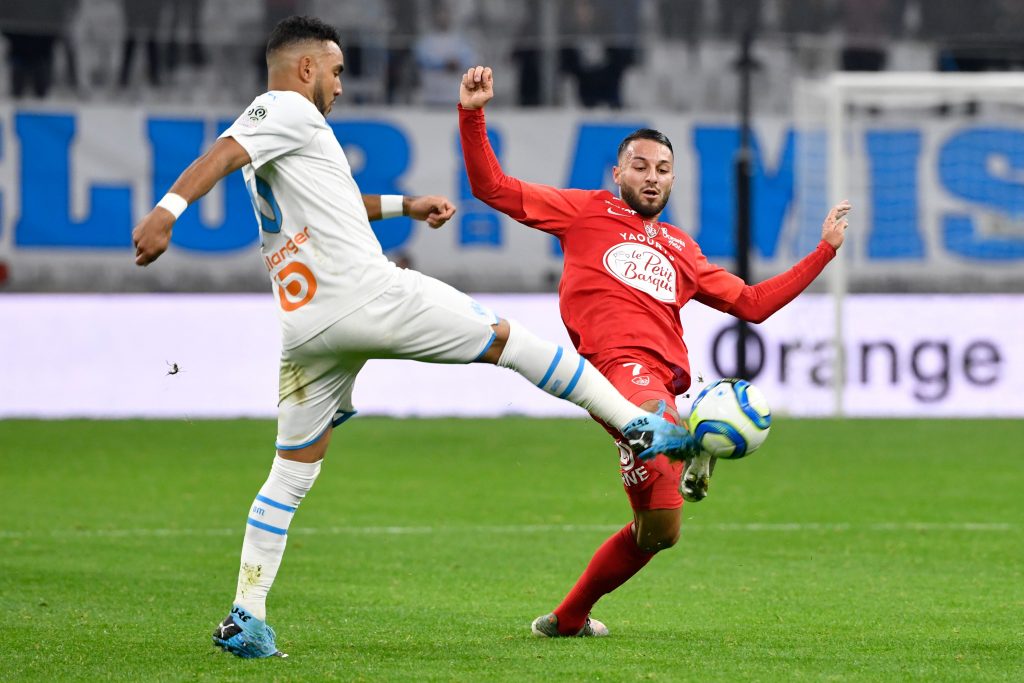 According to L’Equipe (via GFFN) Rangers have made a concrete approach for Brest midfielder Haris Belkebla and are looking to quickly make a bid for him with RC Lens also keen on him.

The newly-promoted Ligue 1 outfit want the midfielder badly after missing out on one of their top summer targets, and the Light Blues need to act fast.

Rangers boss Steven Gerrard wants to strengthen his squad this summer in a bid to stop Celtic from landing 10-in-a-row next term, and he reckons Belkebla will be a good addition to his midfield.

The 26-year-old’s contract with Brest runs until the summer of 2022, and he is attracting interest from a couple of suitors after proving himself in the French top-flight following promotion with his side last term.

Belkebla featured in 23 Ligue 1 games for his side this term and played dominantly as the midfield anchor.

The Algeria international is a good ball interceptor and can help add bite to the Rangers midfield given his quality and experience.

The Ibrox outfit need to get it right in the summer transfer window to have the chance of beating the Hoops to the title next season, and landing the French-born midfielder could help boost their chances.