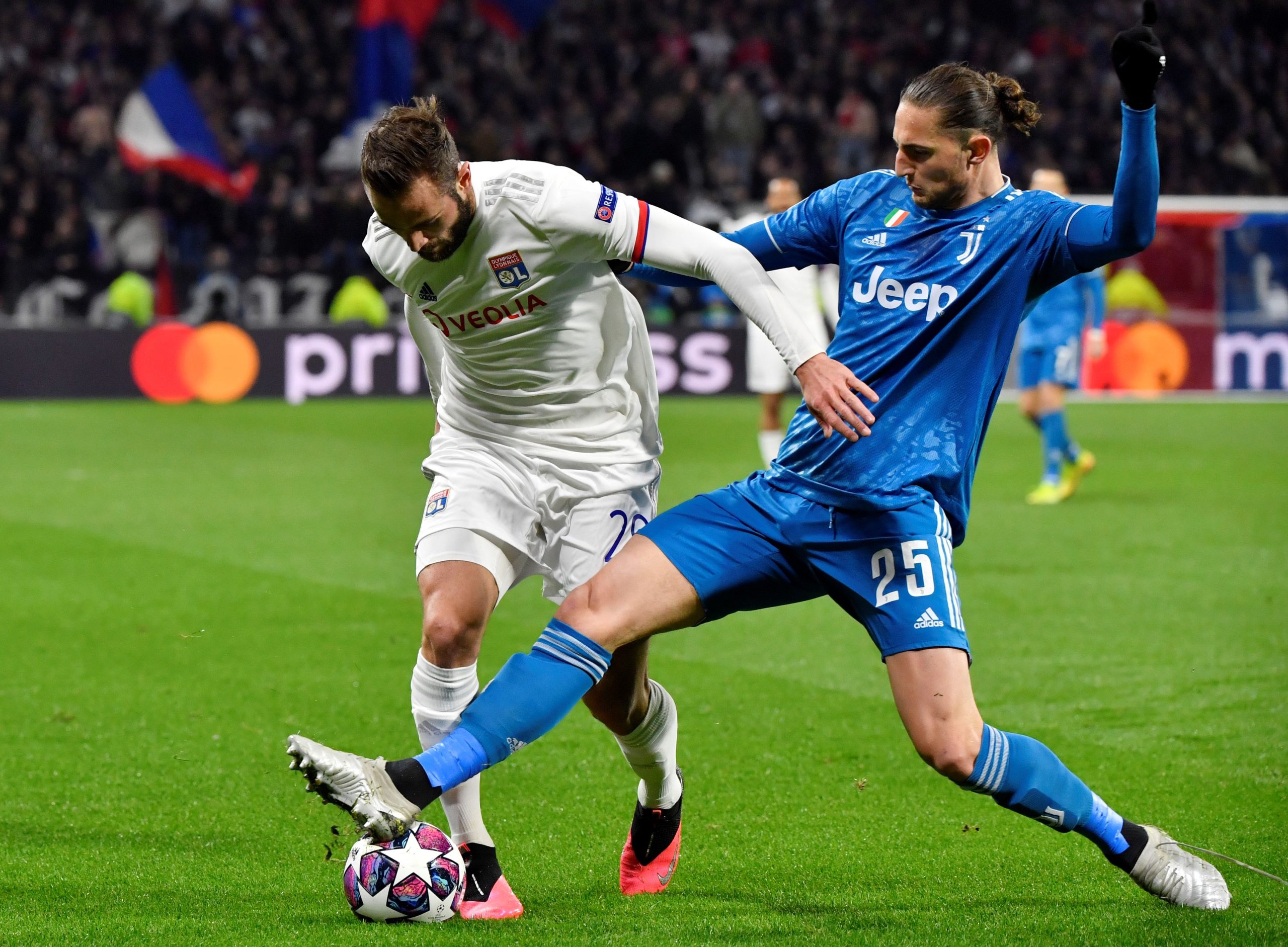 According to TuttoJuve, Newcastle United can offer more wages to Juventus central midfielder Adrien Rabiot than Arsenal and Everton.

It has been reported by the Italian news outlet that Newcastle, Arsenal and Everton are all interested in signing the former Paris Saint-Germain star from Italian giants Juventus in the summer transfer window.

The report has added that the France international central midfielder’s mother and agent has spoken to Everton and Arsenal.

However, according to the report, it is Newcastle who can offer more wages to the 25-year-old than their Premier League rivals Arsenal and Everton.

Rabiot is a very good central midfielder who has extensive experience of playing in Europe, and the 25-year-old would be a brilliant signing for Newcastle.

The Magpies are about to enter a new era, with Saudi Arabia’s Public Investment Fund set to take over the Premier League club from current owner Mike Ashley in a £300 million deal, as reported by The Sun.

Newcastle could spend some good amount of money in the summer transfer window under the new owners, and Rabiot would be a smart signing for the Magpies, not just for now, but in the long run as well.