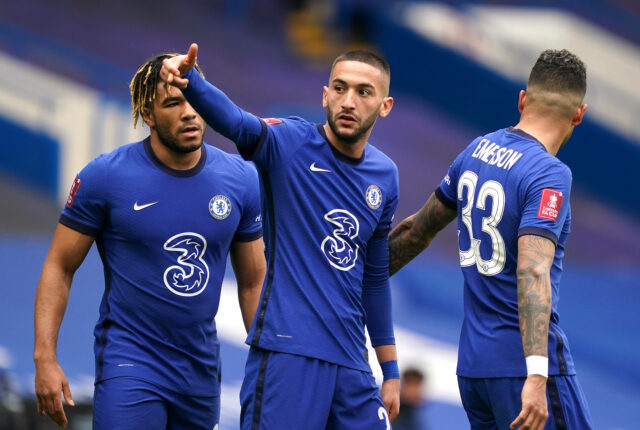 According to reports from Calciomercato, Chelsea are open to selling Ziyech in the summer transfer window.

The Moroccan winger arrived from Ajax in a £36.7 million transfer last summer, and he impressed in his first season at the club.

The 28-year-old bagged six goals and four assists in all competitions, including strikes against Manchester City in the FA Cup and Premier League.

However, Calciomercato are reporting that several Italian clubs are plotting a move to sign Ziyech this summer.

Serie A giants Napoli are considering a bid for the left-footed winger, with new boss Luciano Spalletti keen to make his mark on the squad after taking over this summer.

AC Milan could also be tempted to move for the Chelsea winger, although neither club have made a formal approach to sign him.

Chelsea boss Thomas Tuchel has a wealth of attacking options, but it is unlikely that he will be ready to part ways with Ziyech.

If several reports are to be believed, Chelsea could offload Callum Hudson-Odoi and Christian Pulisic this summer.

But there is no such indication from the UK press that Ziyech could be on his way out.

Ziyech has a contract at the London club until 2025, and Chelsea would ask for a massive transfer fee if they decide to let him go.

Read: West Ham can’t afford to carry passengers – Chelsea man has too much to prove.