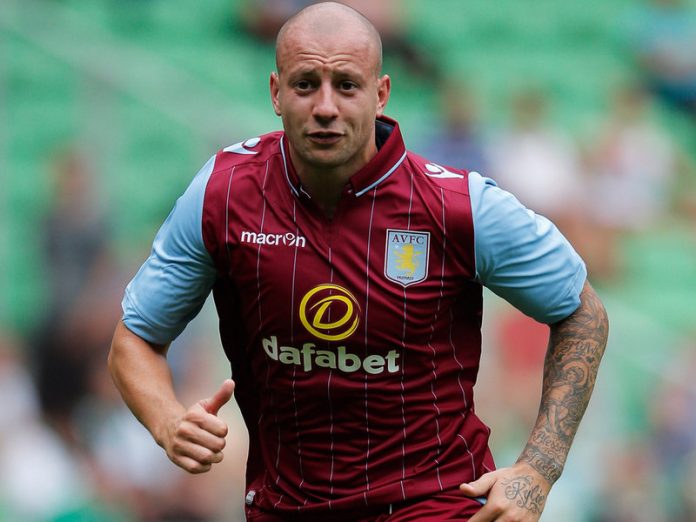 Hutton joined Aston Villa in 2011 from Tottenham Hotspur and is a senior player at the club. He has made over 120 appearances for the club, and has spent time on loan at Nottingham Forest and Bolton Wanderers.

The 33-year-old is a vastly experienced full back, and Tony Pulis is keen to sign him for Boro in the summer.

Hutton has been ever present for Villa this season, and has reignited his career. He has played at both right and left back, has made 27 Championship appearances, and played a big role in Villa’s push for promotion.

However, his contract expires at the end of the season, and Villa have reportedly made it clear to him that they won’t be renewing any deal.

Hutton will be a free agent in the summer, and it seems he has no shortage of admirers.