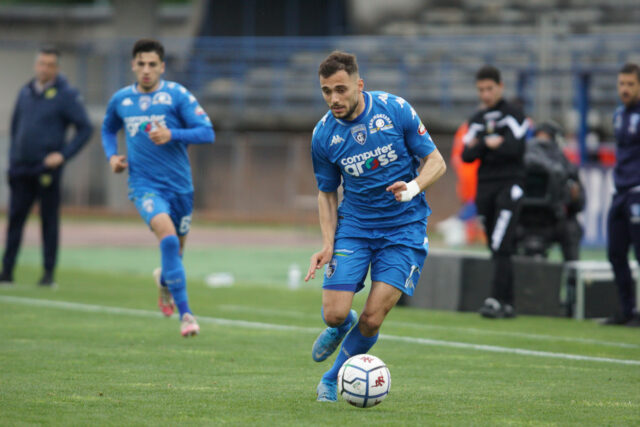 Leicester City are reportedly looking to step up their chase to sign Samuele Ricci in the summer transfer window.

According to Italian publication La Nazione, the Foxes are ready to meet the asking price set by Empoli for the midfielder.

The report claims that Empoli are demanding a fee in the region of €15 million (£13m) for the 19-year-old in the upcoming window.

The youngster is also wanted by Arsenal. Both clubs have been in contact with the player’s agent, Federico Pastorello, in recent weeks to discuss a potential move.

As it stands, Leicester are willing to meet the asking price set by Empoli, and they are leading the race for his signature.

It is unclear whether the youngster can obtain a work permit considering the restrictions on transfers following Brexit.

Ricci has made 33 appearances this season, scoring two goals and providing four assists in Serie B.

He is a highly-rated young talent and would be a good addition to either of the Premier League clubs.

He has shown his quality for a side that loves to play progressive and possession-based football and theoretically would be a good fit in Brendan Rodgers’ system.

The Foxes have made some brilliant signings in recent years, and it seems they are eager to add Ricci to their ranks.