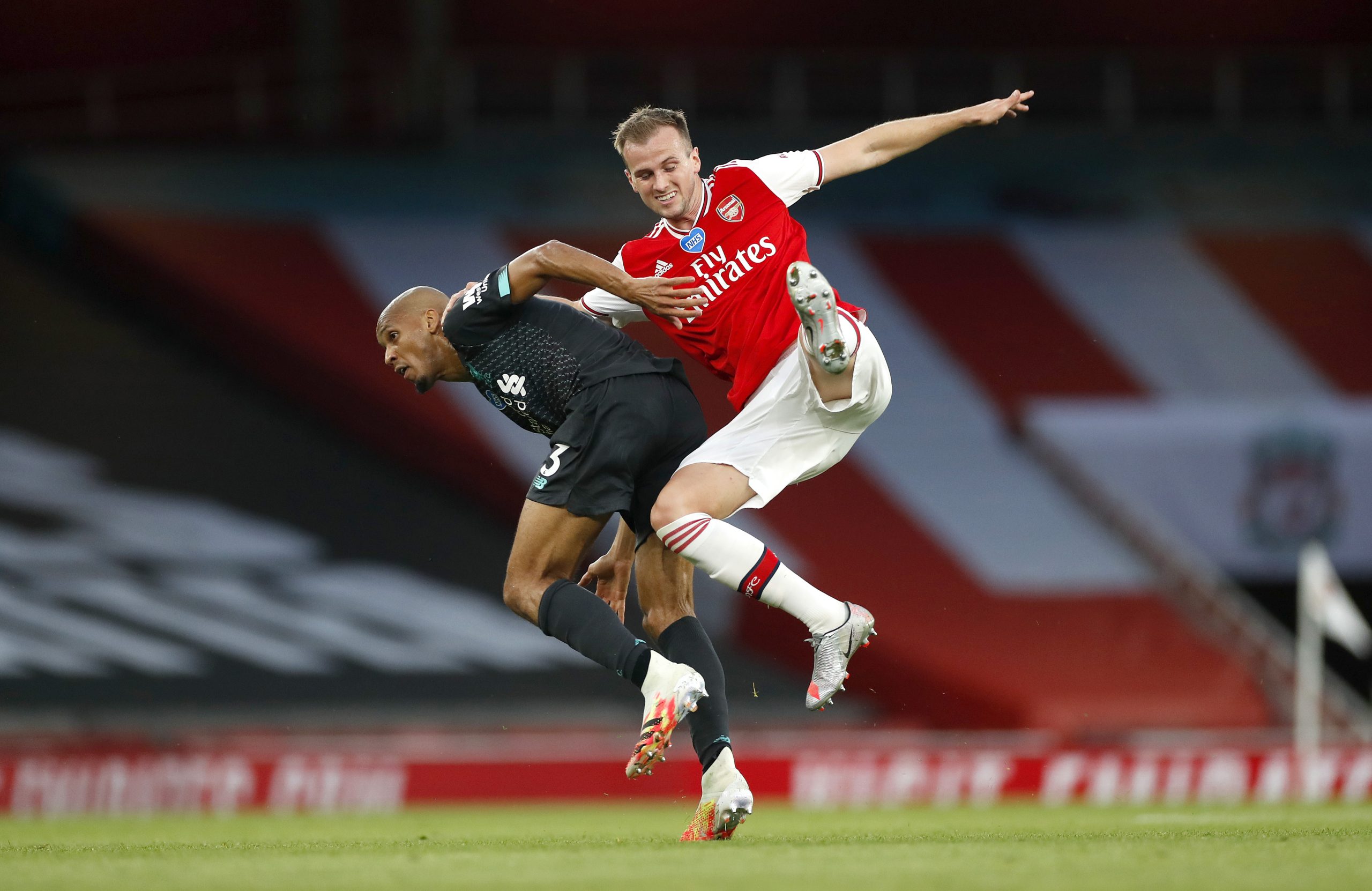 According to TEAMtalk, Leeds United had agreed terms with Rob Holding, but Arsenal manager Mikel Arteta then decided to pull the plug on the deal.

It has been reported that Fulham, Aston Villa, West Ham United and Newcastle United all had agreed terms to sign Holding from Arsenal.

However, Arsenal boss Mikel Arteta has changed his mind and wants the 24-year-old central defender to fight for a place in his starting lineup this season, according to the report.

Leeds need to sign a new centre-back despite the arrival of Robin Hoch, and Holding would have been a good signing on a loan deal.

The 24-year-old knows the Premier League inside out, and when not injured and fully available, he is a very capable centre-back.

Arsenal manager Arteta reportedly deciding to keep Holding will come as a blow for the Whites.

For Holding, the 2020-21 campaign could be defining. After all, he is 24 years of age now, and he has to make himself a regular in the Arsenal first team.

It is not going to be easy, though, as the North London club have a number of defenders, and they also signed the hugely talented and promising Gabriel in the summer transfer window.