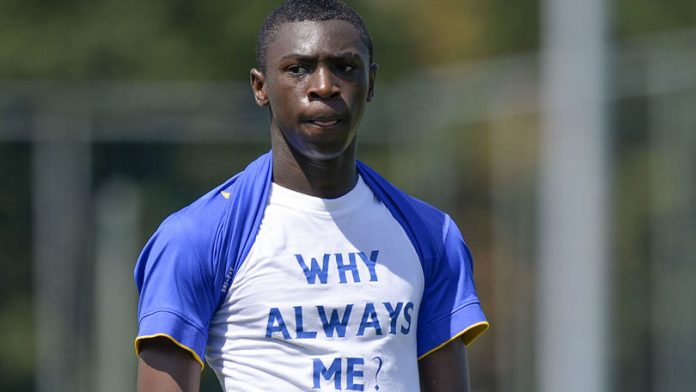 According to reports from The Mirror (transfer live blog, 08:10 am), Leeds United are in the hunt to sign Juventus striker Moise Kean on loan in January.

The 18-year-old is one of the highly rated young strikers in the world, and has represented the Italy national team already. He is a fantastic player and would be a superb signing for the Whites.

He spent last season on loan at Verona, where he scored four goals in 20 games in all competitions.  This season, he has made just two appearances for Juventus.

Recently, Tuttomercatoweb, reported that Kean has rejected the chance to extend his contract with Juventus.

Juve are willing to loan him out in January but only if he pens a new deal at the Turin club.

It will be a terrific signing for Leeds if they can pull off a loan deal. Kean might be itching for regular football and Leeds could be a perfect club for his development.