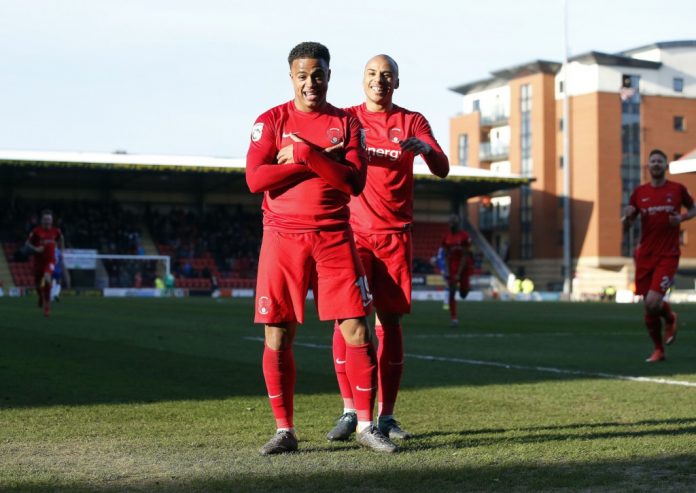 According to reports from TeamTalk, Championship club Aston Villa have suffered a blow in the race to sign Leyton Orient forward Josh Koroma.

The report claims that Premier League outfit Huddersfield Town have beaten Villa and Derby County to snap up the exciting 20-year-old attacker.

Koroma is a highly rated young talent and has been in excellent form this season for the National League side.

He has scored nine goals and created seven more for Orient, and caught the attention of Villa and Huddersfield.

The youngster has already clocked 87 senior appearances for his side, and has scored 18 goals in his short career already.

He is an out an out centre-forward, but can play out wide as well. Although there has not been any official confirmation, it seems Villa and Derby have lost the race to sign the striker, who is out of contract at the end of the season.

Huddersfield allowed Rajiv van La Parra to join Boro and have acted quickly to replace the Dutchman with Koroma.