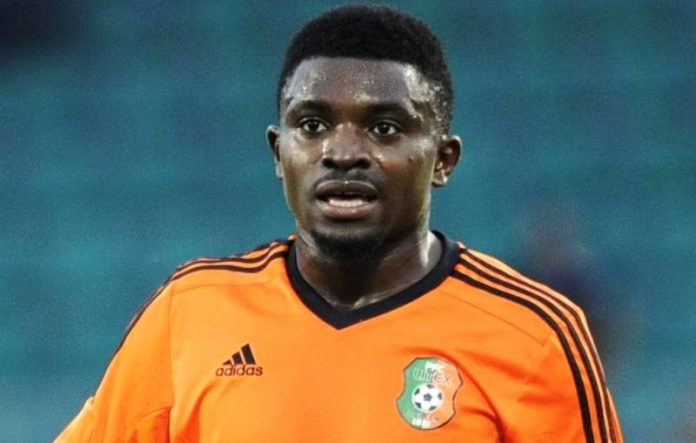 According to reports from Foot Mercato, Everton could move for FC Ural midfielder Petrus Boumal in the summer transfer window.

The 24-year-old has impressed for the Russian side, having made 13 appearances (12 starts) already, and a number of clubs are vying for his signature including the likes of Villarreal and Genk.

Everton are one of the clubs reported to be showing an interest in the holding midfielder, and the Toffees could make a move for him in the summer if Idrissa Gueye leaves the club.

Gueye was Ronald Koeman’s first outfield signing when he joined from Aston Villa in 2016 after Everton triggered his £7.1 million buy-out clause, as reported by the Guardian.

He is a key player for Everton and has made 26 Premier League appearances this season. And it is highly unlikely that Everton will want to sell him especially when players like Tom Davies, Morgan Schneiderlin and Davy Klaassen have hugely underperformed.

At the same time, Sam Allardyce will be looking to bolster his midfield areas and the Cameroon Under-21 international could be a decent addition.