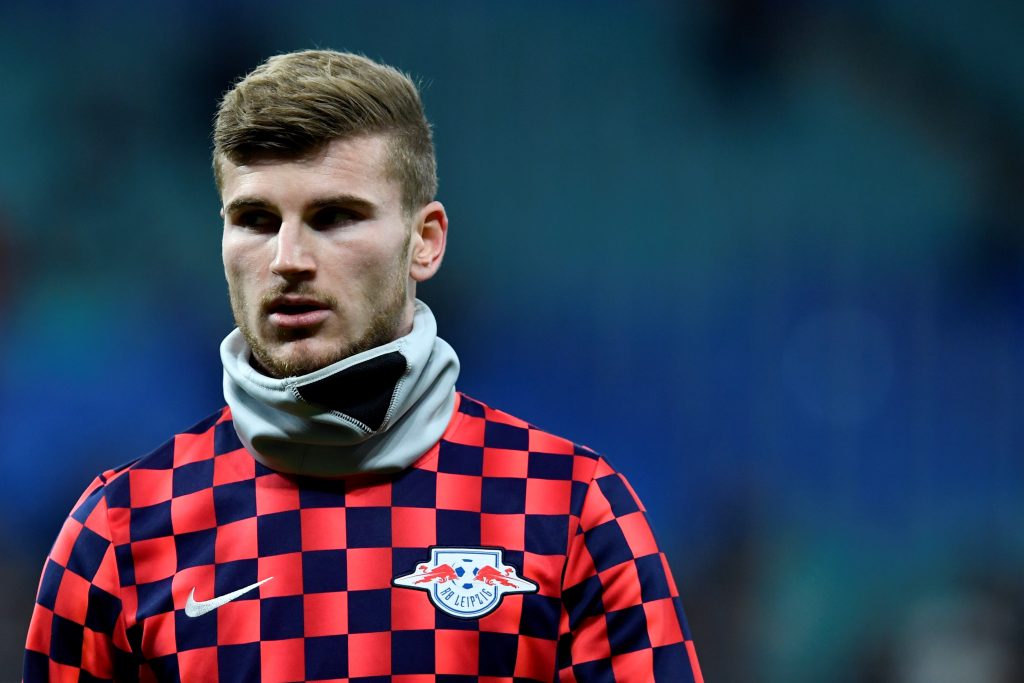 Chelsea’s hopes of signing Timo Werner have been handed a boost with the revelation that Liverpool are not expected to buy the RB Leipzig forward.

The Reds had been strongly linked with the 24-year-old, but European football expert Gianluca Di Marzio has claimed that he is unlikely to move to Anfield.

That news will undoubtedly be welcomed at Chelsea, with the London club said to have made contact with Leipzig about Werner earlier this month.

“I know that Timo Werner will leave RB Leipzig, for sure,” Di Marzio told Sky Sports.

“His agents are moving to find a solution for him. They are talking to Juventus and Inter Milan, so they want him to change clubs.

“They are probably talking to Liverpool because Liverpool have wanted him for a long time.

“I don’t know whether he is the right player for Liverpool in this moment because in their forward department they probably don’t need anything.

“So, it’s difficult to spend a lot of money for a player that is likely to stay on the bench.

“We will see, but at this time there is no real deal with Liverpool and Leipzig for Werner.”

Opinion: World Cup winner a risk worth taking for Chelsea