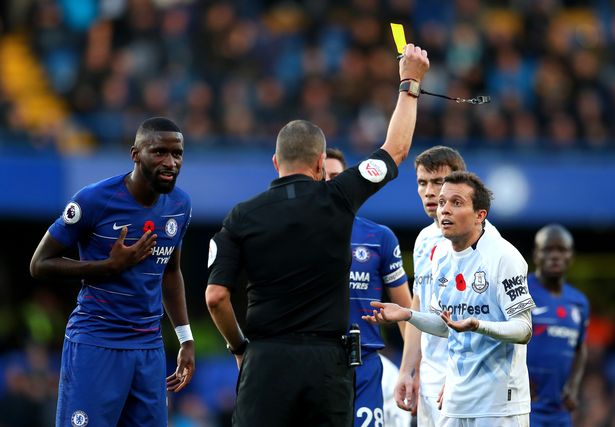 According to reports from the Daily Mail, Chelsea are looking to offer a new contract to Antonio Rudiger as they fear rival Premier League clubs could move for him.

The 26-year-old has just over 18 months left on his contract at Chelsea. With both Manchester City and Tottenham expected to be in the transfer market for a new central defender next summer, the Blues fear they might lure Rudiger away from Stamford Bridge.

The German international joined Chelsea in 2017 from Serie A giants AS Roma for a reported fee of £29 million. This season he has managed just 45 minutes of action. He has struggled for games due to injury, but Frank Lampard feels he is worth keeping in the side.

Therefore, Chelsea are looking to secure his long-term future by offering him a fresh new deal.

Spurs desperately need to bolster their defence during the summer transfer window. The north London club are expected to lose Belgium duo – Toby Alderweireld and Jan Vertonghen – next summer, and need quality players to fill the void.

Having said that, even if Rudiger fails to sign a new deal with Chelsea, it won’t be easy for Spurs to sign him because of the rivalry between the two London clubs.