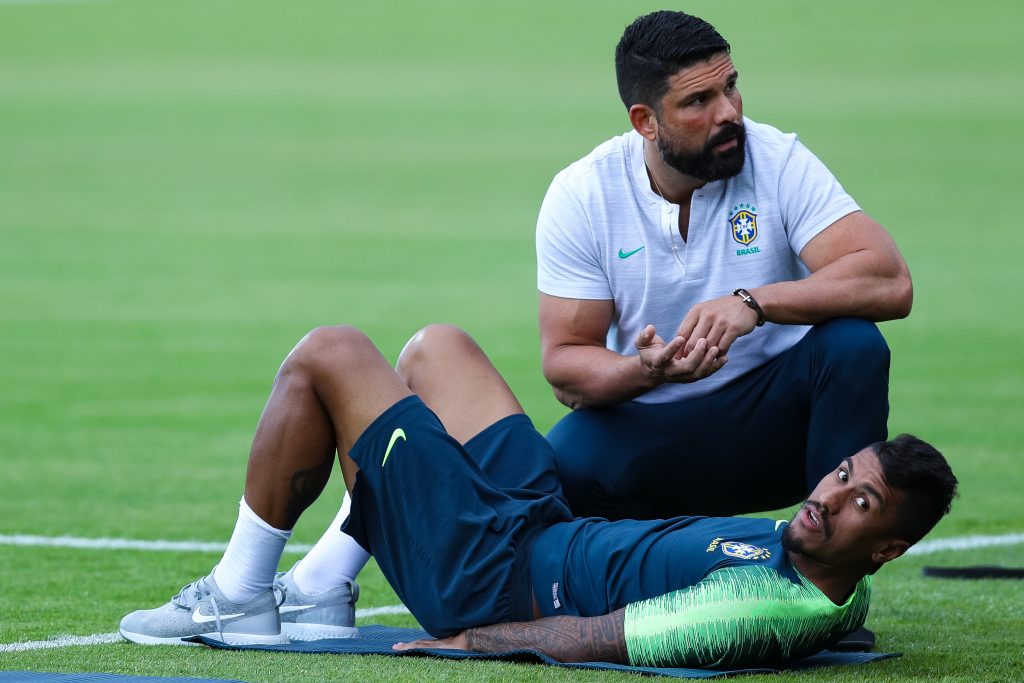 According to The Athletic’s David Ornstein, Paris Saint-Germain head of physiotherapy Bruno Mazziotti is expected to join Arsenal at the end of the season.

Chris Morgan is leaving the role at the North London club to return to Liverpool, and the Gunners have identified the Brazilian as a replacement.

The 42-year-old is highly rated by Brazilian heroes Ronaldo, Neymar, Thiago Silva and Alexandre Pato and has been with PSG since 2018.

Following the sacking of their head of performance Martin Buchheit, Mazziotti will leave Parc des Princes once their Champions League campaign is over.

He is friends with Arsenal’s technical director Edu, having worked together at Corinthians and the Brazil national team, and while nothing has been signed, an agreement is believed to be close.

The physio has worked with Real Madrid, AC Milan, Shandong Luneng and Iran’s national team in the past and he brings quality and experience to the table.

Arsenal boss Mikel Arteta could do with a very fit squad all-campaign next term, and he will hope Mazziotti can help with that.

The Gunners will look to break into top-four next term and going forward, and having a top medic goes a long way.