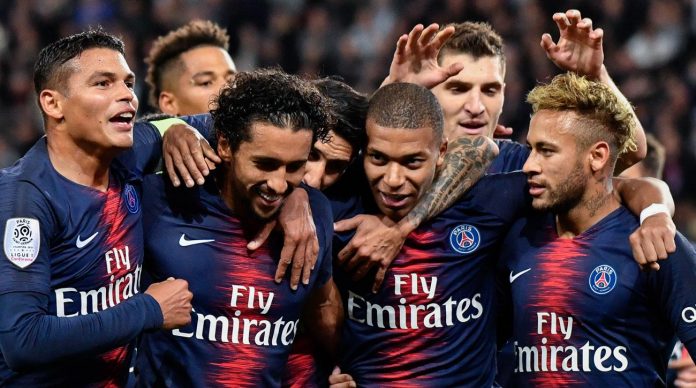 According to Sport, Barcelona are interested in signing Neymar from Paris Saint-Germain in the summer transfer window.

It has been reported that the Spanish and European giants have made the Brazil international forward their number one transfer target.

The 28-year-old was Barca’s main target in the summer of 2019, according to the Spanish publication, but nothing materialised.

Barcelona have not given up, though, but the defending La Liga champions will have to pay €170 million (£148.34 million) as transfer fee for the 28-year-old, it has been claimed.

Neymar was on the books of Barcelona from 2013 until 2017 when he moved to Ligue 1 outfit PSG for a transfer fee reported by BBC Sport to be worth £200 million.

The Brazilian forward was a huge success during his time at Camp Nou, as he formed a superb partnership with Lionel Messi and Luis Suarez in attack.

The 28-year-old won the La Liga title twice, the Copa del Rey thrice, and the Champions League and the FIFA Club World Cup once each with the Blaugrana.

Neymar has been superb for PSG in Ligue 1, but the Brazilian has had injury concerns and has not been able to make a huge impact for the French club in the Champions League.