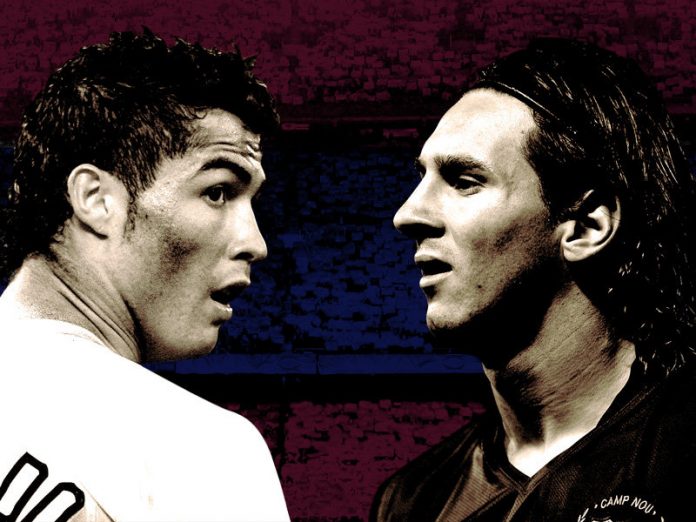 The former Manchester United forward and the Argentine international has been one of the two standout players for close to a decade as the duo have won the Ballon d’Or overall. Ronaldo is the key player for Real’s success and played a similar role with the 20-times English champions.

Similarly, Messi has been instrumental in the Catalan club’s success under the guidance of Pep Guardiola. The Portuguese international believes the rivalry between Barcelona star is positive.

“It’s normal that people compare us, is part of my life we have a positive relationship rivalry, we do not speak out, but we are partners. A trophy and the prize is to play well together, and I will not lie, I really wanted to win to remain the best,” Ronaldo told the Spanish newspaper Marca.

When asked about Ronaldo’s physical problems, this is what he had to say, “If I had stopped would have been nice, was not in optimum condition but forced myself not want to miss the Champions League final and the World With the team won the Tenth and dialed, everything went fine, but Portugal does not was equal. In life is not won without sacrifice she had to risk. elite athletes sometimes take up his body.”

This season, Ronaldo has cruised past Messi and his club teammate Neymar in the leading goalscorers. Real forward has 13 goals across his name in the league, while Messi is seven goals behind him in the third place and one place behind Brazil international Neymar.

It should be seen whether the rivalry between Ronaldo and Messi will help the Spanish capital club retain their Champions League trophy and also guide them to the La Liga success, something both clubs lost out to Atletico Madrid.