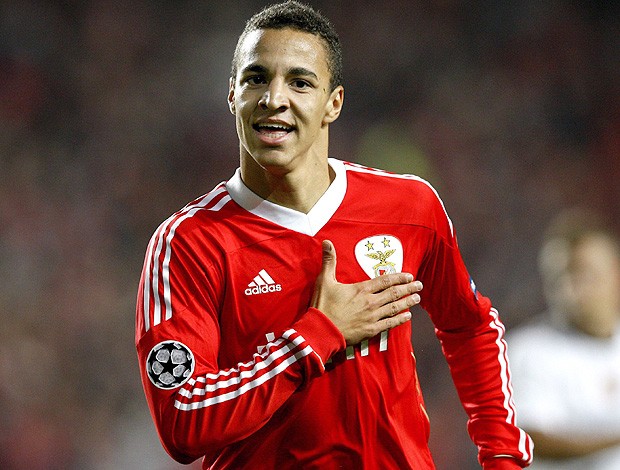 During the January transfer window, it was revealed that Arsenal are heavily interested in signing the 23-year-old striker, as Wenger desperately wanted to add support to his striking options at the Emirates.

O Jogo reported then that Arsenal were in constant talks with Benfica and had even started preliminary negotiations as well.

The Gunners need to buy a striker in the summer as well and Rodrigo could have been one of their several options.

Madrid sold him in 2010 are looking at the possibility of bringing him back. The Los Blancos might either opt for signing a galatico this summer – in which case Liverpool’s Luis Suarez would be their first choice – or a cheaper yet talented player who knows La Liga well – in which case Rodrigo is a strong option along with the likes of Francisco ‘Paco’ Alcácer or Antoine Griezmann.

Rodrigo was sold recently for €30m, plus €10 depending on performance to the investment fund Meriton Capital Limited in January.