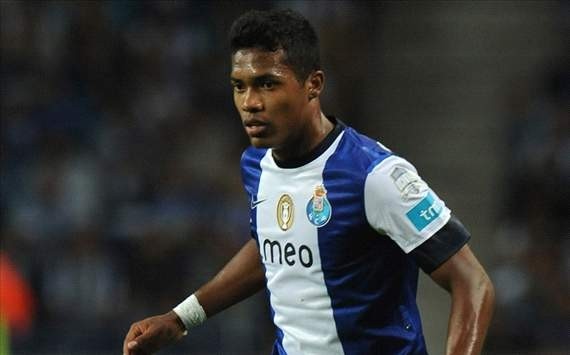 This summer is going to be massive for Real Madrid. Already eliminated from the Champions League, Los Blancos are almost certain to lose the La Liga title to arch rivals Barcelona at the end of the season.

A trophy less season at Madrid is highly unthinkable. If the reports are to be believed, Madrid could part ways with manager Carlo Ancelotti, while the futures of several key players – Iker Casillas, Fabio Coentrao, Gareth Bale and Alvaro Arbeloa – are hanging in balance.

According to reports from Marca, Real Madrid will be looking to bolster the left back area in the summer. Fabio Coentrao has had a quite season and the Portugal international is almost certain to leave the club.

Madrid have identified Porto’s highly rated left back Alex Sandro to replace Coentrao in the summer. The 24-year-old Brazilian defender has a contract till 2016 and has a reported €50m buy-out clause, but Porto would be willing to negotiate.

Manchester United are also reportedly interested in singing the Porto defender, who is not only know for his versatility but is equally strong going forward.