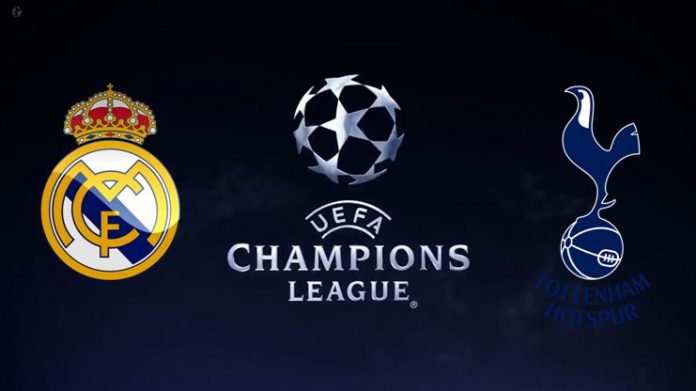 Real Madrid host Tottenham in the Champions League this week and Los Blancos will be looking to claim top spot in the group with a win.

The Spanish champions are currently second in the standings, level on points with Spurs.

Tottenham have been outstanding in the Champions League so far this season and the Londoners will be hoping to pull off an upset against the La Liga outfit this week.

Pochettino’s men are very well organised at the back and they have a world class striker leading the line for them. If they can contain the likes of Ronaldo and hit Real Madrid on the counter, Spurs have got a good chance of getting something out of this game.

In terms of injuries, Erik Lamela, Danny Rose, Victor Wanyama and Mousa Dembele all miss out for the away side through injury.

As for Real Madrid, Kovacic, Bale and Carvajal are injured.

There have been over 2.5 goals scored in Real Madrid’s last 15 games in the UEFA Champions League. Another high scoring game is on the cards here.

Real Madrid are undefeated in 26 of their last 29 matches in the UEFA Champions League. Bet on Los Blancos to win here.

Tottenham have been winning at both half time and full time in their last 3 matches in the UEFA Champions League. Bet on Spurs to win.

Real Madrid are a much stronger side on paper and they will be heading into this game as firm favourites.

The Spanish giants have an excellent record against Spurs and they will look to add to that with another win. Spurs have improved a lot in the Champions League this year and they will give Real Madrid a run for their money.

However, the La Liga giants have the quality to come out on top in the end.